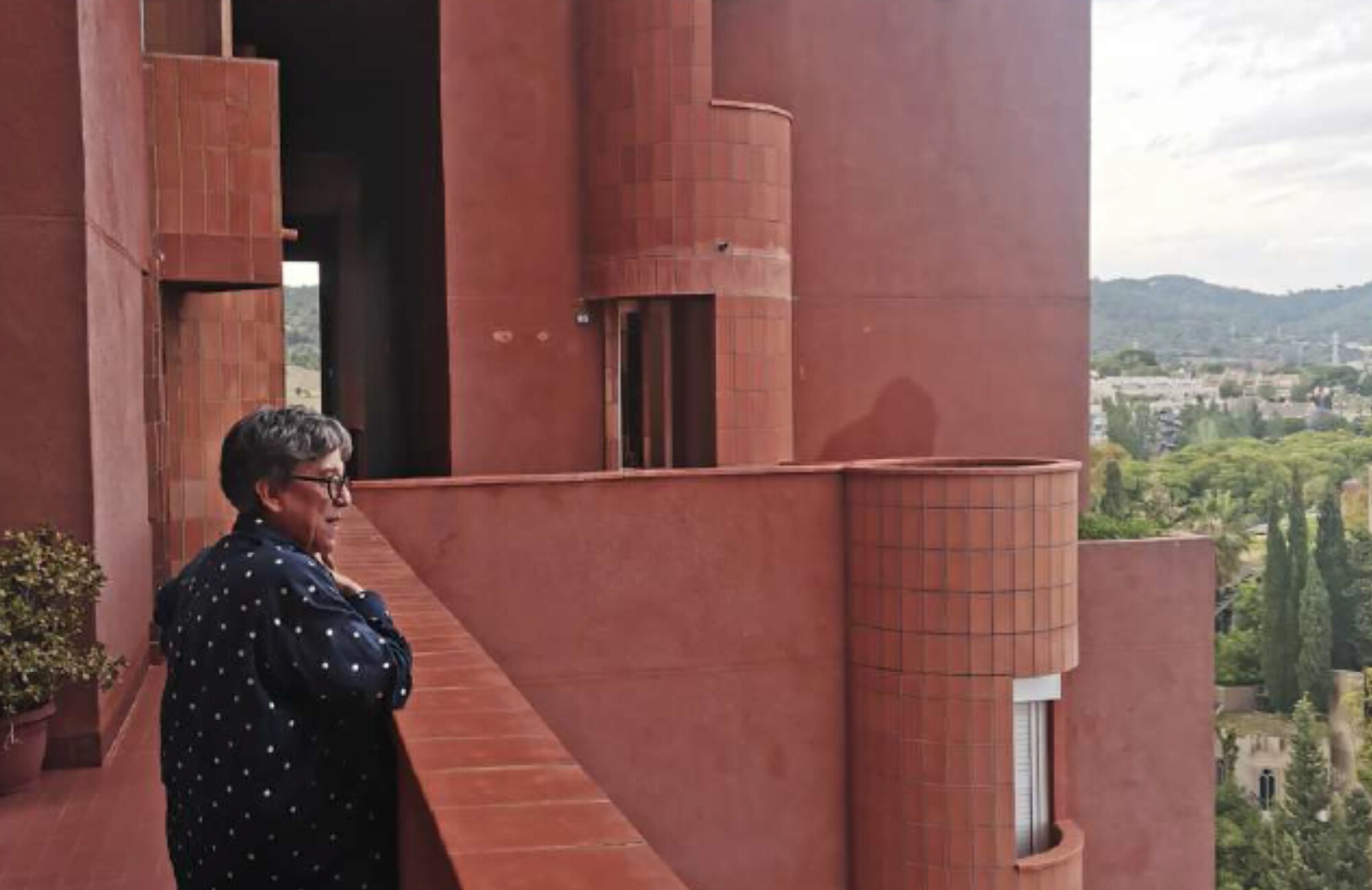 The Fundació Mies van der Rohe has announced that a research project focusing on Anna Bofill Levi has been awarded the third Lilly Reich Fellowship for Equality in Architecture. The project, titled “The architecture as a contract: 1977-1996”, was initiated by the architects Ma Elia Gutiérrez Mozo, José Parra Martínez, Ana Gilsanz Díaz and Joaquín Arnau Amo. The research contextualizes the architectural works of pianist, architect and composer Anna Bofill Levi and highlights the result of her multidisciplinary approach, interweaving practices and research in design, architecture and music. 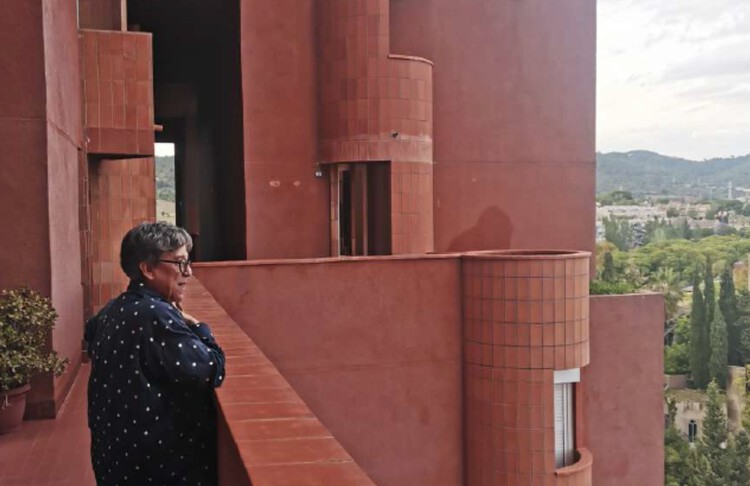 The research will help expand the spaces of intersection between architecture, music and geometry, a fundamental legacy of Anna Bofill Levi. It is these marginal spaces that, fortunately, allow us to make visible other ways of doing architecture.” -Anna Ramos, director of the Mies van der Rohe Foundation

This is the first edition of the Lilly Reich Fellowship awarded to research not exclusively focused on the study of the work of Lilly Reich, thus opening the award to studies that give visibility to more contributions to the world. forgotten or relegated architecture, made by professionals who have suffered discriminatory treatment. The jury, formed by architect and urban planner Zaida Muxí, architect and art critic Aaron Betsky, and architect and Ph.D. Débora Domingo Calabuig, chose this study among the 12 proposals received this year from the world entire.

The scholarship aims to encourage research and debate on modern and contemporary architecture, relaying fundamental concepts such as identity, social inclusion and all aspects of sustainability. The Lilly Reich Fellowships for Equality in Architecture was established in 2018 to celebrate and recognize the architectural legacy of Lilly Reich, artistic partner of Ludwig Mies van der Rohe in the design and execution of the German Pavilion in Barcelona in 1929. Despite his substantial contributions to one of the emblematic works of modernist architecture, his name has been relegated to the background in the narrative and memory of this chapter in the history of architecture.

In 2020, the 2nd Lilly Reich Fellowship for Equality in Architecture was awarded to the research proposal: “[On Set with] Lilly Reich” by Valencian architects Laura Lizondo Sevilla, Débora Domingo Calabuig and Avelina Prat García. The first call for proposals for the grant coincided with “Re-enactment”, an artistic intervention at the Barcelona Pavilion aimed at highlighting Reich’s little-known work.

About the authors of the project:

Ana Gilsanz Díaz (Alicante): Architect (2004) by the Polytechnic University of Madrid. Master in Sustainable Architecture and Sustainable Urbanism (2011, Extraordinary Prize) and Doctorate in Architecture (2017) from the University of Alicante (UA). Doctoral assistant in architectural composition in the department of graphic expression, composition and projects where she teaches the theory and history of architecture in License and Master. Member of the University Research Institute of Gender Studies of the UA and of the working team of the national project Women in Spanish (post) modern architectural culture (2019-2022). She is part of the research staff of the project Miradas situadas: women’s architecture in Spain from peripheral perspectives, 1978-2008.

Joaquín Arnau Amo (Albacete): Doctor Architect. Retired professor of aesthetics and composition at the Escola Tècnica Superior d’Arquitectura of the Universitat Politècnica de València, from 1978 to 2010.