Crisp white slacks and a neatly pressed linen shirt might not seem like appropriate work attire on a construction site. But architect Etan Kimmel of Kimmel Eshkolot Architects in Tel Aviv, seems at ease. He is surrounded by Jerusalem stones as he inspects the latest construction of the new entrance pavilion below the Tower of David museum.

It is Kimmel’s third monumental building in Jerusalem, after the Davidson Museum at the Western Wall and the National Memorial Hall for Fallen Soldiers on Mount Herzl.

“Designing new buildings in Jerusalem is unlike building in any other city in the world. You are surrounded by the stones of walls and buildings dating back thousands of years, which act as both a huge reminder of the past and the burden that comes with it, as well as a source of inspiration,” says Kimmel .

“You have to take into consideration the sensitivity related to Jerusalem, with its archeology and architecture, and consider a cautious approach,” he says. “On the one hand, you have to be extremely environmentally friendly and, on the other hand, the design must clearly create a new layer of architecture in the city of 2022.”

Each of Kimmel’s construction projects took years of discussion and going back to the drawing board over and over again to get the perfect plans. Kimmel recognizes that good design is based not only on the mastery of the architect, but on the relationship and dialogue that is created between the architect and his client. It is this relationship, according to Kimmel, that creates the unique impact on the final design that results in exceptional architecture.

“You have to listen, hear and understand your client’s needs, their constraints, the purpose of the building, to get it right,” he says.

In 2019, Kimmel Eshkolot Architects received the prestigious Italian international Dedalo Minosse award for the National Memorial Hall. The hall was commissioned by the Department of Families and Commemoration of the Israeli Ministry of Defense in 2006. The emotionally powerful memorial contains a 250-meter-long “wall of names” that wraps around the central brick structure sculptural. The wall is made of more than 23,000 aluminum bricks clad in concrete, each of which is engraved with the name of a fallen soldier and his date of death. On the anniversary of each soldier’s death, glowing lights illuminate their name. 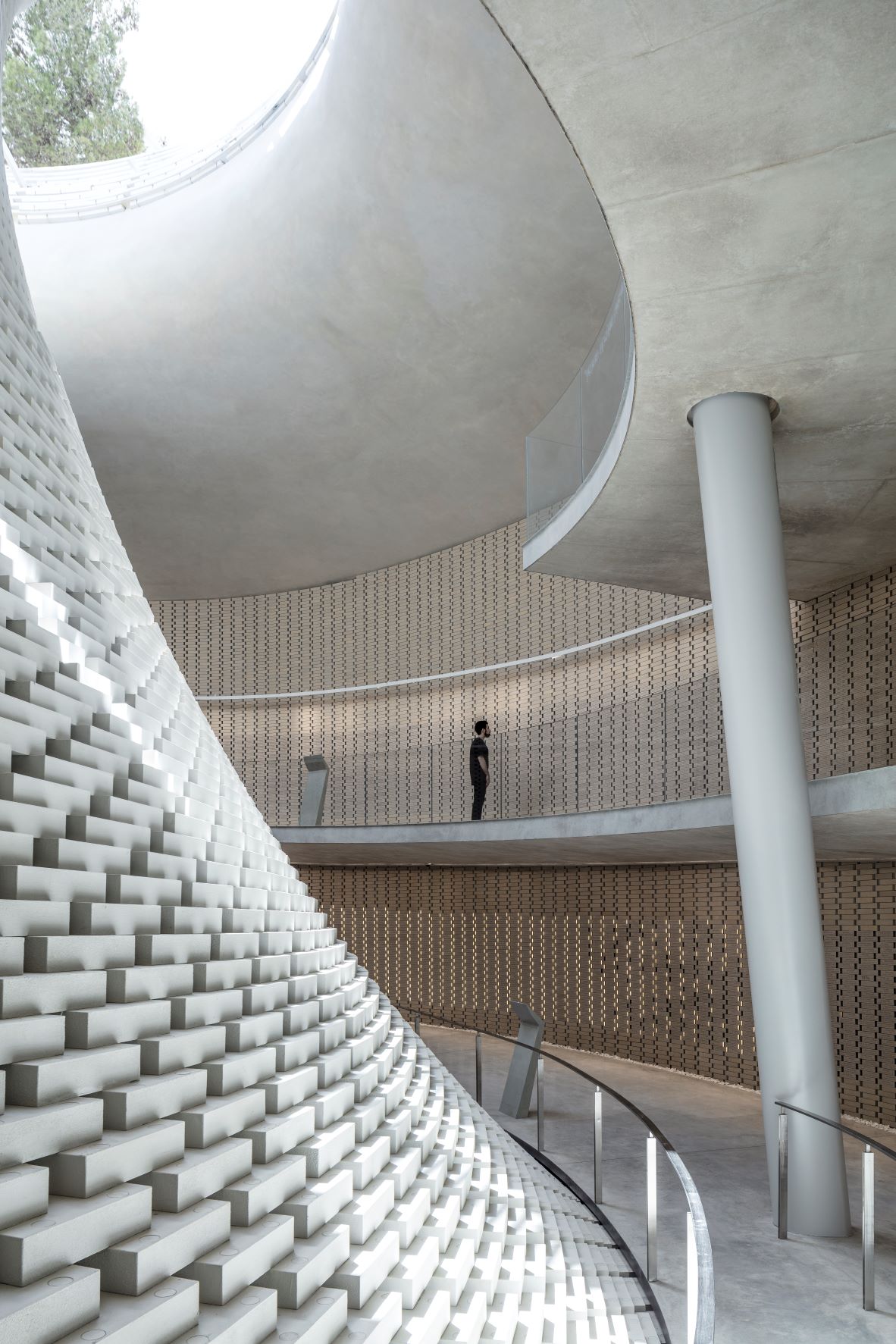 Arieh Mualem, deputy general manager of the Department of Families and Commemoration, agrees that he was not surprised that Kimmel Eshkolot Architects received such a prestigious award, the Dedalo Minosse.

“This award honors the connection between vision and architecture,” he says. “At the Ministry of Defence, we entrusted Kimmel Eshkolot with the enormous challenge of finding a way to commemorate our fallen soldiers, remembering them both as individuals and as a collective. The final design came after 13 years and many, many hours of discussion and deep thought and reflection.

Plans for the building, its scale model and a film that records the construction are now on display at the Tower of David museum as part of a new exhibition called “Designing Memory”. The exhibition, which opened on July 1, presents an extensive overview of major architectural projects from Dedalo Minosse finalist or winner studios around the world. It is located in the brand new renovated Gallery of the Museum of the Tower of David, which in Ottoman times was the reception room of the Governor of Jerusalem, located in the Phasael Tower built by King Herod over 2,000 years ago. year. 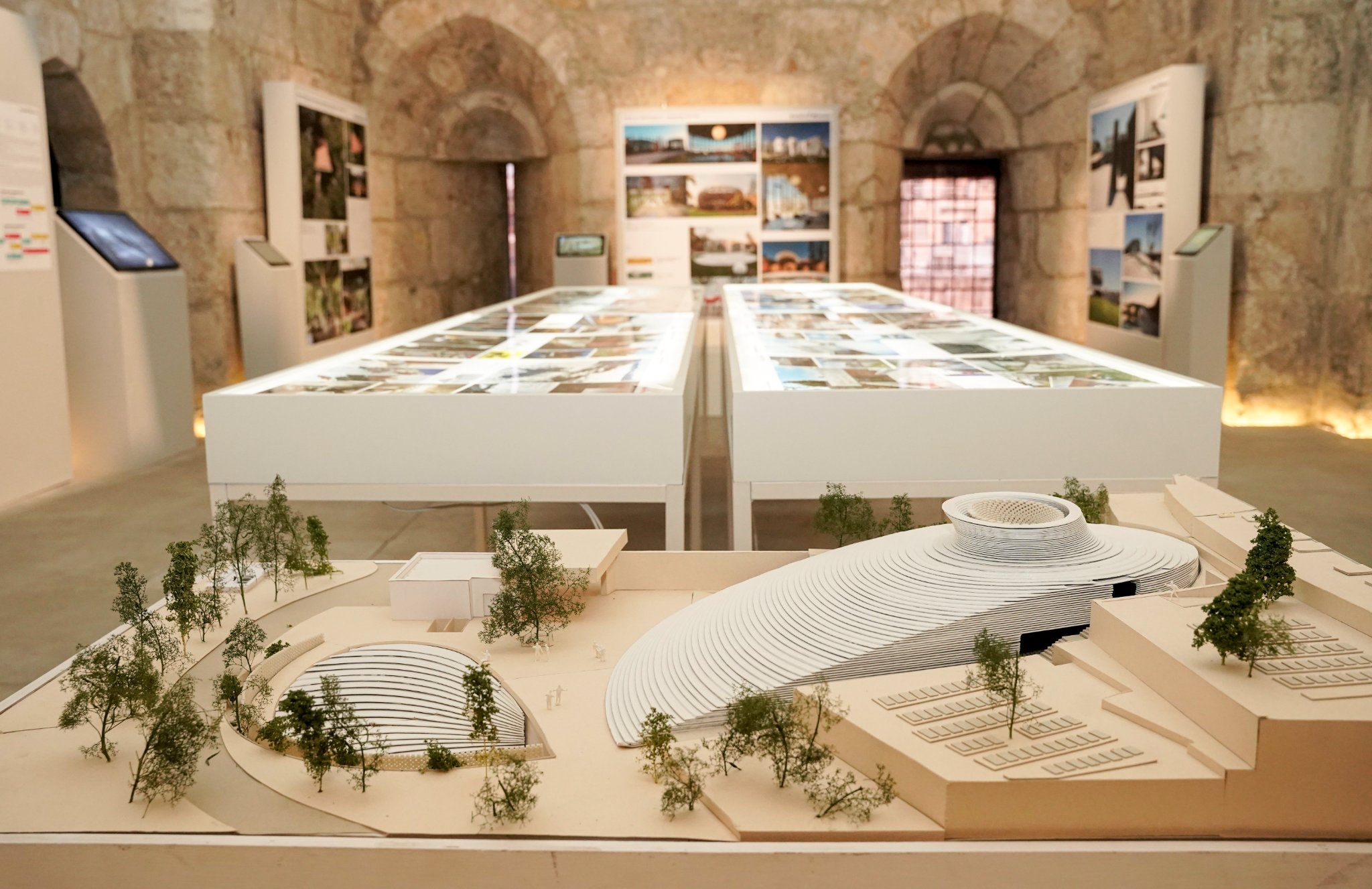 Kimmel is the lead architect for the $50 million Tower of David museum renewal and conservation project. As part of the project, all parts of the Old Jaffa Gate Citadel of Jerusalem’s Old City have been preserved and renovated with a “floating floor” that covers infrastructure and wiring, so as not to harm at the national heritage site. The vaulted ceilings have been specially treated for acoustic improvements.

Of course, there are challenges inherent in working in the Old City of Jerusalem. Until excavations have taken place, construction cannot begin and all new design plans are moot.

“It just makes the design more exciting,” says Kimmel. “In general, such projects are a constant dialogue with the site as opposed to designing new buildings on an empty site. The design eventually evolves throughout the construction phase. We saw this happen in real time just recently at the Tower of David, when we suddenly realized that at nine meters depth, the ancient walls of the citadel had no real foundations, and so we had to rethink completely our design with new engineering plans for the entrance pavilion.

For Kimmel, it doesn’t matter where he designs in Jerusalem, whether in the modern city or the old city. He says that stone is the common denominator of his creations

“It’s always about the stone of Jerusalem,” he said. “Our designs play with the color and texture of this building material, so prevalent in Jerusalem’s cityscape. We seek to use stone in creative and innovative ways. 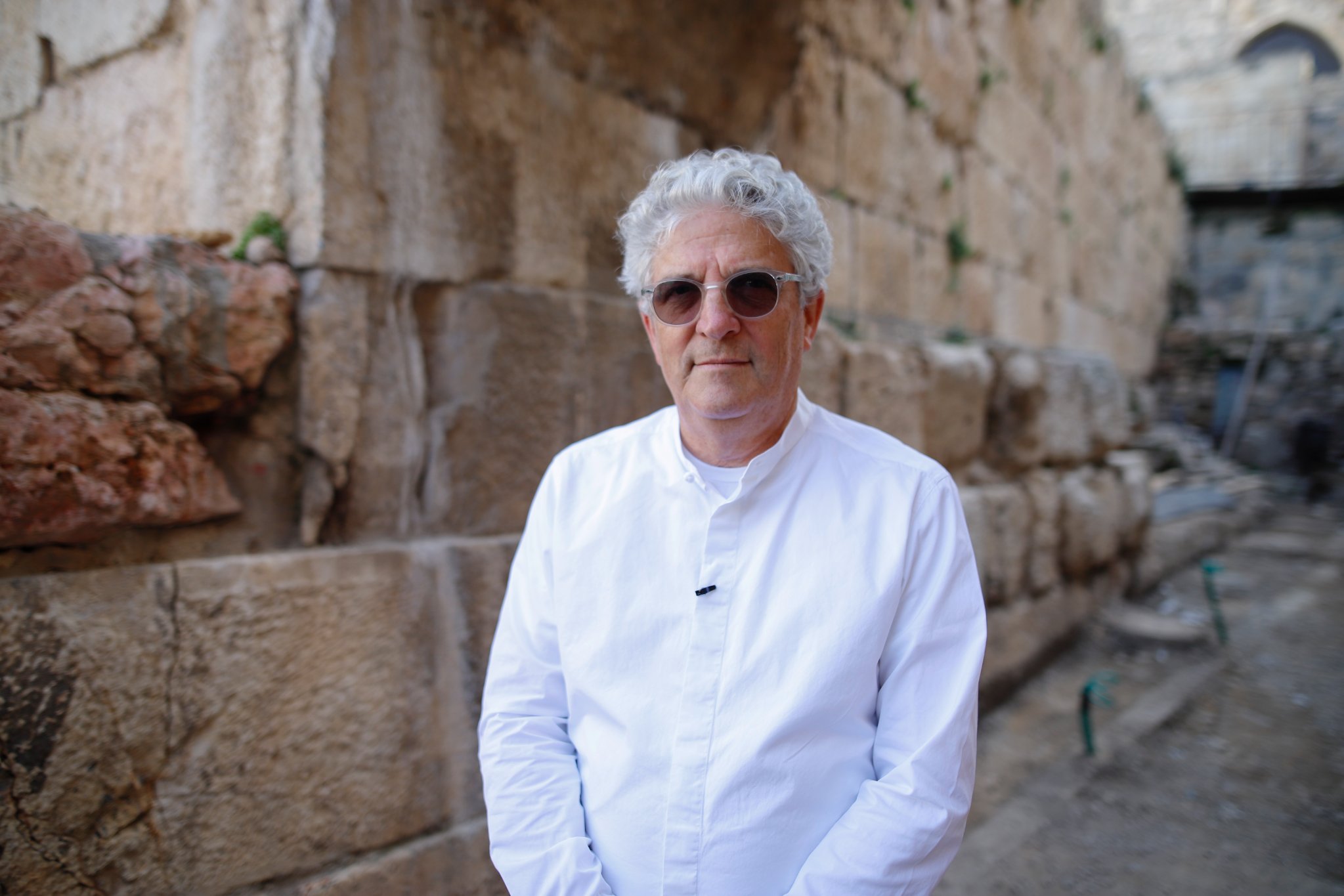 The post A hat trick of monumental architectural designs in Jerusalem appeared first on JNS.org.

WilkinsonEyre to flatten ‘a fine example of Georgian Revival architecture’