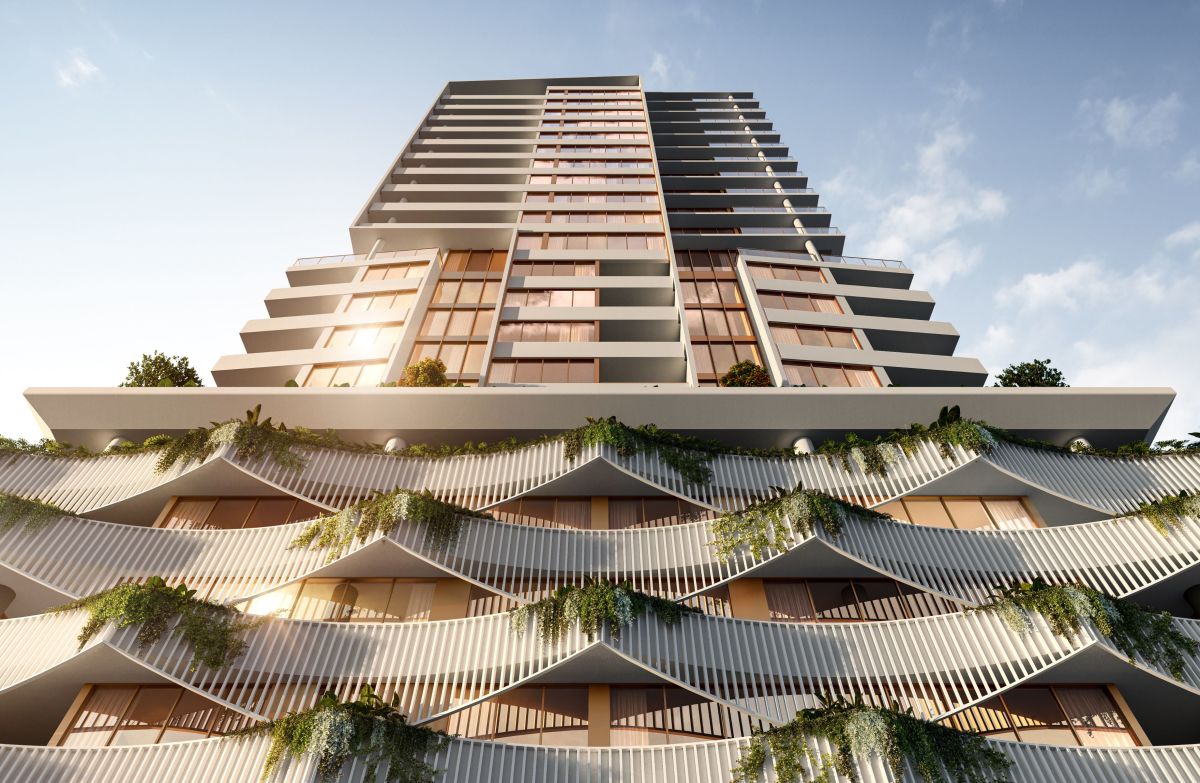 Mosaic will ramp up construction on its Milton development, The Manning, after making sales of $70 million in the past six weeks.

Only 30% of the building’s 113 apartments remain in the 22-story tower designed by BDA Architecture.

Mosaic Construction will accelerate early works on the 33 Railway Terrace site in Milton following strong appetite for the project, and will begin work early next year.

While the residential market may have come out of the boil, Mosaic chief executive Brook Monahan said homeowners and investors were still on the hunt for apartments as the underlying supply was drying up.

“There is no doubt that consumer sentiment has been affected by the persistent negative chatter about the state of the market and the rapid escalation in interest rates,” Monahan said.

“On top of that, labor shortages and material costs are still having a massive impact on the industry. But ultimately, our unique ability to control all aspects of delivery, which essentially includes our own build arm, means we’re well positioned in this type of environment.

▲ The Manning will include a rooftop pool with city views and hotel-style amenities for its residents.

Monahan said many of the sales in The Manning Project were loyal Mosaic customers.

“Only trusted brands with a proven track record in all phases of the real estate cycle are likely to have the ability and capability to successfully steer through these very challenging conditions,” he said.

“We are fortunate to be considered among this small group of developers…we have never failed to deliver any project we have brought to market, and we continue to enjoy an extremely loyal customer base for our brand. .”

Monahan said the pool of buyers has shrunk in the current economic climate, but Mosaic has benefited from strong sales performance and demand for its product in South East Queensland.

Mosaic Gold Coast Marella Project by Mosaic in Broadbeach also had a good day at the office, selling $100 million worth of apartments in a similar six-week period.

The Manning will feature “hotel-style amenities” including a gym, steam room, sauna and a rooftop leisure level with swimming pool and dining area. This is the fourth project on which Mosaic has hired BDA Architecture.

The tower sits above a four-level podium car park instead of a basement car park, which will speed up construction times, with the building expected to be completed by the end of 2024.

Setanta Construction celebrates the success of the award-winning Dezeen project