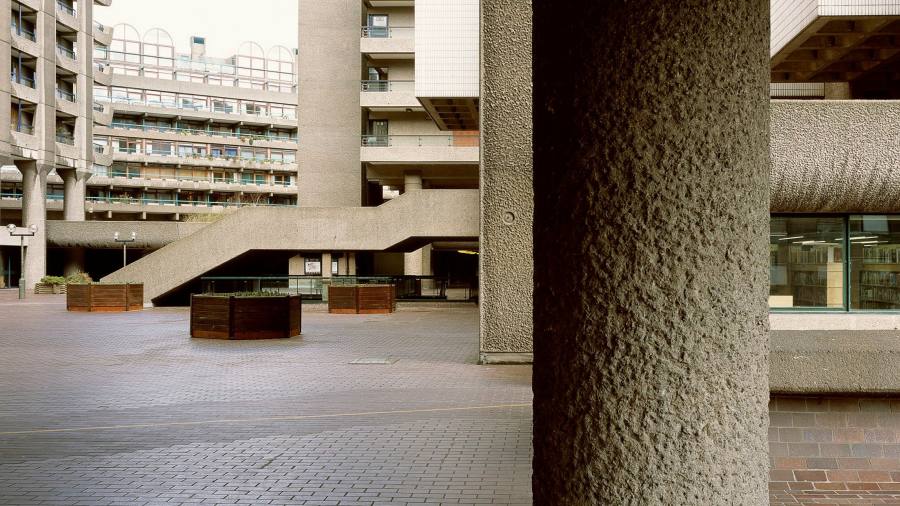 Yet sometimes in this revivalism those who first designed, built and occupied all that raw size and heroic roughness are absent.

Barnabas Calder will sort of rectify that with a guide to eight of Britain’s iconic concrete buildings from the mid-20th century. Calder is an architectural historian at the University of Liverpool, and he is serious and shrewd – but Gross cement is also a personal book. It is not didactic; his writing is expansive and hospitable. Like his favorite buildings, he doesn’t care about concrete.

Many writings on 1960s architecture in the decades that followed portrayed its architects as “crazy or evil,” Calder says. Its reassessment has often come from left-wing commentators nostalgic for a postwar social-democratic past and “drawn to the social project it served so well.” Another imperative, which he barely explores, is climate change. Demolition is a colossal waste of embodied carbon, especially in concrete.

Part of the joy is how Calder encourages us to learn a little more about buildings to “bring fun into everyday life”. He even created a Flickr group for his readers to upload their own photos, and dozens did.

In the book, he leads us inside and allows us to wander around his favorite buildings, from the Hermit’s Castle – a remote 1950s folly in the northwest of Scotland, a sarcophagus more generous than Disney’s fairy tale and built by David Scott – to familiar carcasses such as London’s Barbican (“exhilarating surges of sublime vertigo”), Ernő Goldfinger’s Trellick Tower in West London and the Trinity Square complex of Owen Luder in Gateshead, now torn down and mourned.

The architects felt no sentimental need or excuse for simulacra of the architecture of older, more cruelly hierarchical periods.

There are also detailed stories of less popular and less accessible buildings. For example, as a student, Calder lived in the 1966 New Court extension of Lasdun to Christ College, Cambridge – a “great white gleaming hill” – like a big concrete peekaboo among the endless tracery , and about which no tourist guide can resist. a dig into the horrors. He draws on his experience to demonstrate that the Lasdun building was less the expression of radical change than of institutional continuity. The rooms are arranged around stairs; there is grass outside; scholars have bigger bedrooms than everyone else. The difference is concrete.

The technical story is equally satisfying. The energy wealth of the 20th century made concrete – a mixture of cement, water, sand and gravel – plentiful and cheap. In an era of post-1945 reconstruction, an expanding welfare state, and large commissions, architects had the ability to “drag the constituent elements of their buildings at will.” Parts could be any size and shape they needed; buildings could fit around the function. In all this liberation, “architects felt no sentimental or apologetic need to conceal this enthralling process behind ill-fitting simulacra of the architecture of older, poorer, and more cruelly hierarchical periods of human history”. 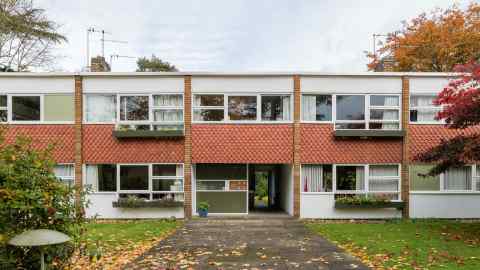 Not everyone likes brutalist buildings, and Calder recognizes the failures of concrete – its tendency to age badly when poorly maintained and what its enemies describe as its oppressiveness. But for those who do, he articulates an appeal somewhat akin to religious experience: “What some feel when gazing at the vastness of the universe, others of us get from the vastness more aesthetically noticeable from the Barbican. . . a direct aesthetic experience of its own smallness and the corresponding triviality of its cares and ambitions”.

Helen Barrett is a former editor of FT House & Home

The building code will bring positive change to Australians