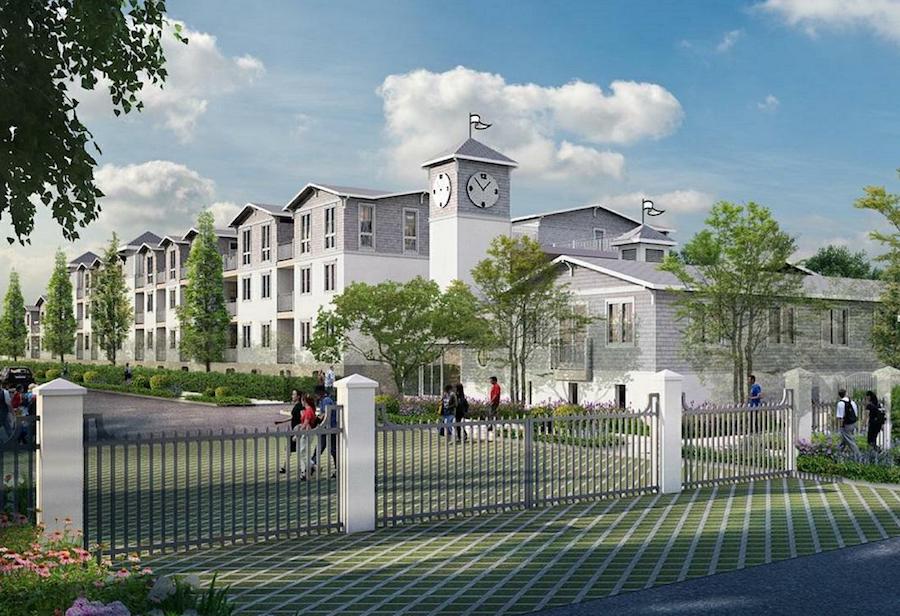 Thomas Safran & Associates have a new development underway that will bring additional affordable housing to Venice, as reported by Urbanizing Los Angeles. Located at 3233 S. Thatcher Avenue, the former Thatcher maintenance yard, construction on the site is set to “go vertical” after developers completed the necessary environmental cleanup on the site to make it safe for housing.

This development will be a large complex consisting of three buildings, a one-storey building, a two-storey building and a three-storey building, which together will contain 98 one, two and three bedroom apartments according to the plans of the development. In addition, there will be underground parking, a courtyard, community halls and a fitness centre.

The architect Steven Giannetti is the designer of this project and HED is the architectural firm in charge of the project. According to Urbanize Los Angeles, plans call for the tallest of the three buildings to be located closer to Lincoln Boulevard to the east, which would move the structure away from clusters of single-family homes in the area.

The development, which will provide low-income families and seniors with affordable housing, is expected to open to tenants at the end of mid-2024.