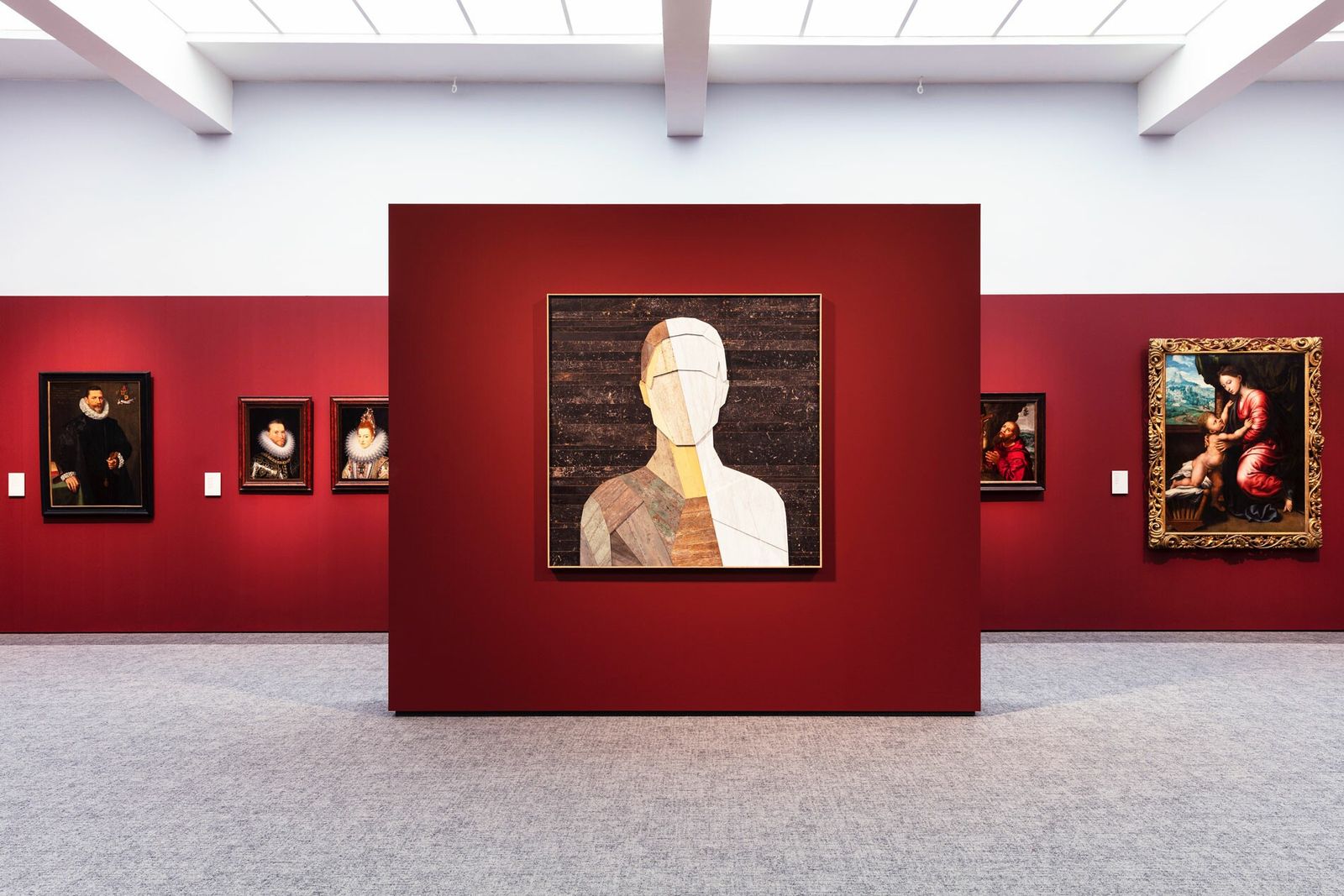 Explore art and architecture on a walking tour through Bruges

3. Step back in time on an architectural walking tour

Gothic, Romanesque, Renaissance, Neoclassical and Baroque – Bruges is a real open-air museum of architectural styles and fusions. Testimony to a considerable interchange of influences over its 2,000 year history, Burg Square, a majestic architectural square, is the perfect place to start. In the middle, the 14th-century Gothic town hall dominates the skyline with its lavish arches, octagonal turrets, elaborate windows and ornate statuettes, while inside, gaze at the polychrome vaulted ceiling adorned with murals of the 19th century. To the left, the old Civil Registry (now housing the city archives) dazzles with its flamboyant Renaissance facade, while, tucked away in the opposite corner, is the rather eerie Basilica of the Holy Blood. The exterior, although lavishly decorated with gilded statues and medallions of the Counts of Flanders and their associates, is actually a staircase connecting two contrasting chapels. Be sure to visit both: the lower Church of St. Basil for its modest Romanesque character, while the neo-Gothic upper church, alive with color and detail, preserves the venerated relic of the Holy Blood.

A construction that works for Malta – Mauro Overend