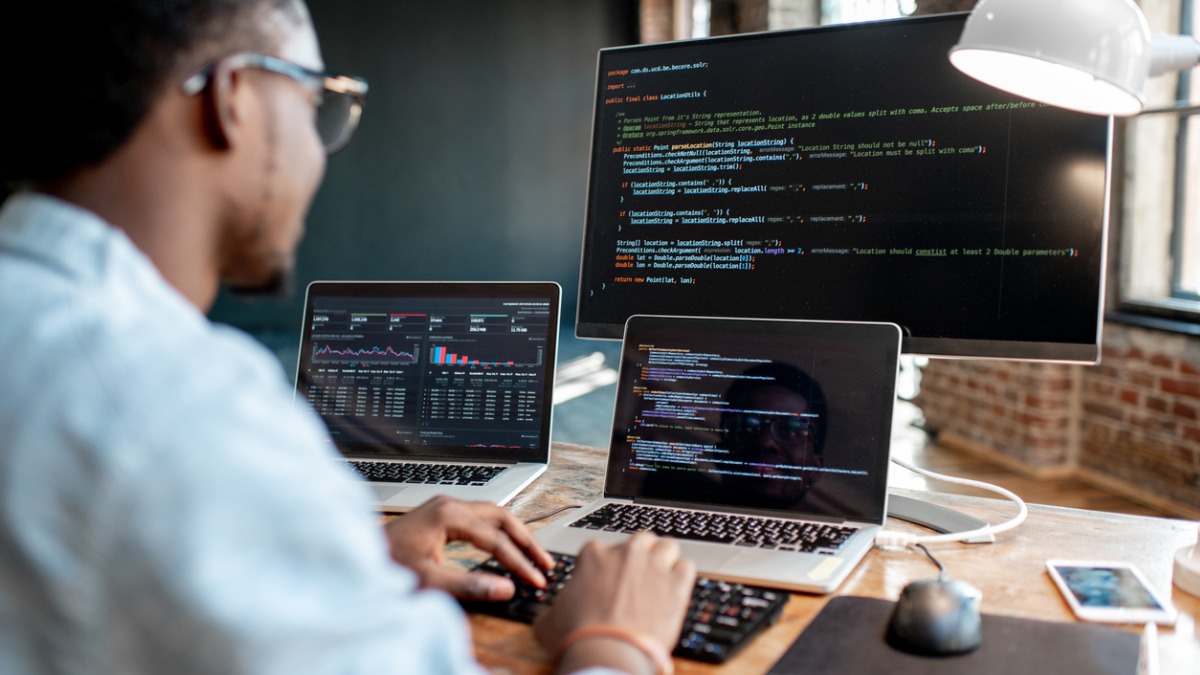 How Composable Architecture Supports Software for a Global Market

ISVs can solve many business challenges. However, adapting solutions to users with different languages, processes, and compliance requirements in a global market requires a well-planned strategy, from design and development to delivery.

Chris Bach, Co-Founder, Chief Strategy and Creative Officer of Netlify, says, “Companies traditionally bet on large single-vendor monolithic solutions. However, more can be done digitally today, and the number of digital tools and solutions has exploded. Monoliths today have to cover an enormous amount of ground, ending up being best in class in nothing, and incurring considerable overhead.

He adds that according to a report commissioned by MACH Alliance, organizations want environments that use cloud-native, composable, and best-of-breed technologies, with 79% expressing strong interest in increasing these elements. in their architecture.

“Composable architecture, otherwise known as MACHicture or Jamstack, is an approach where you separate your business logic and data needs from the web experience layer and divide your backend into APIs and microservices,” Bach explains. “It allows things like content management, commerce, search, and web frameworks to be chosen, thus freeing businesses from lock-in and allowing them to add and edit modules.”

He adds that this approach creates the need for an orchestration layer for developers, “But generally with this architecture the results are that performance and security are easier to achieve and time to market is dramatically reduced from years to months. In short, investing in your developer workflows is a critical way to address a critical business concern: reducing time to market.”

The Benefits of Composable Architecture for Software for a Global Market

According to Bach, on the whole things remain the same whether you are developing software for a specific region or for users around the world. “However, with an international audience, you will need to ensure that you perform well on a global scale, and you will often need multiple versions of the same properties to meet local requirements, languages, etc. Distribute your software, keep the up-to-date, functionality around language variations, etc. For the web, the Jamstack architecture is ideal for all developers serving both regional and global markets, as it allows you to deploy globally by default. developers “should optimize to turn operations into code,” enabling DevOps resources to develop the APIs and microservices businesses need.

“The benefit of working with a composable architecture,” he says, “is that it allows you to release early and often. Maintaining staging environments is no longer necessary, nor is maintaining other legacy practices. Instead, deploy to Git and get a URL back. When supported with platform solutions, things like edge infrastructure that previously required heavy infrastructure engineering now shift from operations you had to maintain to code in a repository that even your developers Web can create. The same goes for serverless functions, where developers can just push to Git and then it’s automatically deployed. This also allows for immediate rollbacks.

Bach comments, “When it comes to web development, things have changed a lot over the past seven years. Frontend developers used to slice Photoshop files and send them for implementation. Now they make advanced web applications. In essence, web development has become software development. That means there’s more to becoming a full-fledged developer, but on the other hand, there are so many fantastic tools available.

Bach advises developers to “think more like architects and make decisions with scale in mind.”

He adds, “With so many digital touchpoints – web, mobile, VR, etc. – UI developers have more to consider, even more so when addressing a global audience. When you are developing software for a global audience, how are you going to handle large-scale translations in the UI? What’s the most efficient way to plug and play different payment processors depending on the region?”

According to Bach, one of the reasons teams are turning to composable architectures for their SaaS applications is that they can create modular web interfaces. “They can make a change in one place and automatically update it elsewhere. Therefore, developers don’t have to make changes in many places every time they need to support a new language, add a new processor or add SaaS integration for specific regions, like a GDPR disclaimer,” he explains.

“With Jamstack, UI developers can focus more on the skills they already have using HTML, CSS or JavaScript. Then they can select the right frameworks, be it React, Vue, Next.js, etc., and having more control over coding the experience they want to deliver rather than working within the strict constraints of a monolithic system,” he says.

“In a legacy world, you build a new monolith, transfer all the data, and flip the switch. This procedure often takes so long that your new tech stack is dated once you’re online,” Bach says. ne of the main advantages of the composable architecture is that you can migrate gradually.You can start using a new CMS or commerce tool while keeping your old monolith running and managing some of your sites. By using a platform with an edge execution environment, you can perform redirects without a performance overhead when you start moving to your new stack.”