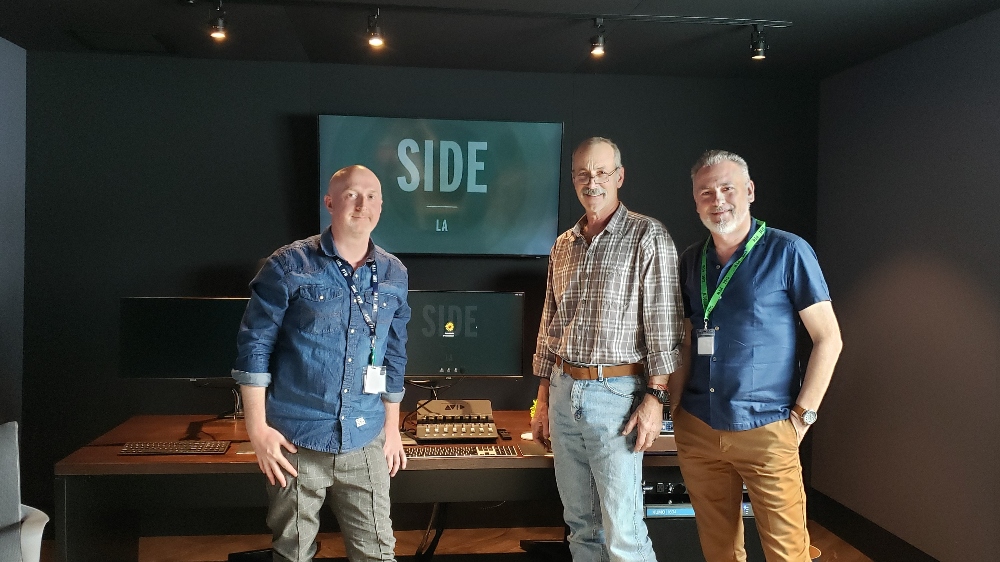 Kaiser Comm Constructionspecializing in the construction of recording studios, has partnered with the British company smart studio to introduce its unique modular studio system in the United States under the name Smart Studio United States.

Kaiser Comm Construction Kevin Kaiser was introduced to Smart Studio through a client in the UK, where Smart Studio has built over a dozen modular studios for music recording, video game sound and video post-production. entertainment.

“I thought it was a brilliant idea,” Kaiser said in a statement. “Because the studio components are prefabricated, construction time is cut in half and costs are cut in half or more. And yet, it’s a real studio, not a portable booth. Acoustically, it’s as solid as a bespoke studio and suitable for all types of professional use.

The Smart Studio concept was developed over a period of more than a decade by the acoustician Jim Dunne. Modular components for studio floors, ceilings, and walls are precision-engineered off-site and incorporate state-of-the-art materials to optimize sound isolation, room acoustics, and ultra-low background noise. On-site assembly usually only takes a few days or weeks.

“Smart Studio allowed us to grow quickly and at a fraction of the cost of building studios from scratch,” Olivier Deslandes said in a statement. Deslandes is the senior vice president of audio and voice technology at SIDE, which sought to increase sound production capacity without sacrificing quality. “Smart Studios took much less time to build than expected and eliminated the need for an architect,” he added.

Senior Technical Director SIDE Anthony Hales noted that before moving forward with the project, they performed extensive testing on an existing Smart Studio setup to ensure it met their audio requirements.

“It was amazing. The sound quality was better than [in] bespoke studios. It was absolutely fantastic,” he said in a statement.

Given its unique combination of low cost, fast construction and exceptional quality, Smart Studio is suitable for many applications.

“It’s a perfect solution for post-production, vocal recording, music production, and many other types of sound work,” Kaiser explained. “Smart Studio provides facilities in the recording, broadcast and post-production industries with an exceptional acoustic environment to perform critical audio work quickly and cost-effectively.”