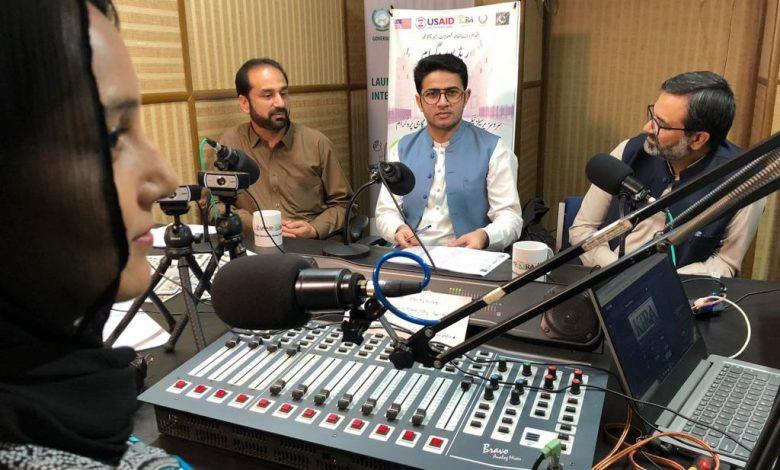 KPRA has introduced minimum tax slabs for the sector…

The Khyber Pakhtunkhwa Revenue Authority (KPRA) has guaranteed minimum tax for sectors of the construction industry that are crucial to the provincial economy.

Speaking during an outreach session conducted with the assistance of the USAIF-funded KP Revenue Mobilization Program (KPRM), the Authority’s Communications and Outreach Officer, Aftab Ahmed, stated that roads, apartments, bridges and architecture fell under the construction industry category.

He said that different tax ratios were levied on different sectors. “Landscaping is subject to a 5% tax; however, in case of government project, only 2% will be charged,” he said.

On top of that, there is a 2% tax on the construction of dams as they were crucial in dealing with the energy crisis in the country.

Mr. Aftab said the country’s construction sector is growing rapidly; therefore, the government facilitated them by reducing taxes. In addition to this, the tax rate has also been reduced on cement, gravel and other building materials.

Mr Aftab said people engaged in construction activities should register with the authority otherwise they would not be allowed to engage in construction.

Further, he said that in the past, KPRA mainly focused on training taxpayers. However, he added that recently the authority also organized training for its staff for KPRM assistance.

“It resulted in building trust between authority and taxpayers and we let the public know that taxes were being used for their welfare,” he said.

Muhammad Yasir, deputy party leader of the KPRM, said that in any organization one must do research before undertaking any reform. and we have used mainstream media and other sources of communication for this purpose,” he said.

Mr. Yasir said that the assessment carried out by them gave positive results.

He said the public is becoming more aware of paying taxes and more and more people are paying their taxes. “Besides, we also get good feedback on our activities,” he said.

Mr. Yasir said the processes of tax collection authorities should be as streamlined as possible when it comes to the general public. “The public generally doesn’t hesitate to go through easier processes,” he said.

Mr. Yasir added that more tax-related reforms will lead to an increase in the number of taxpayers.