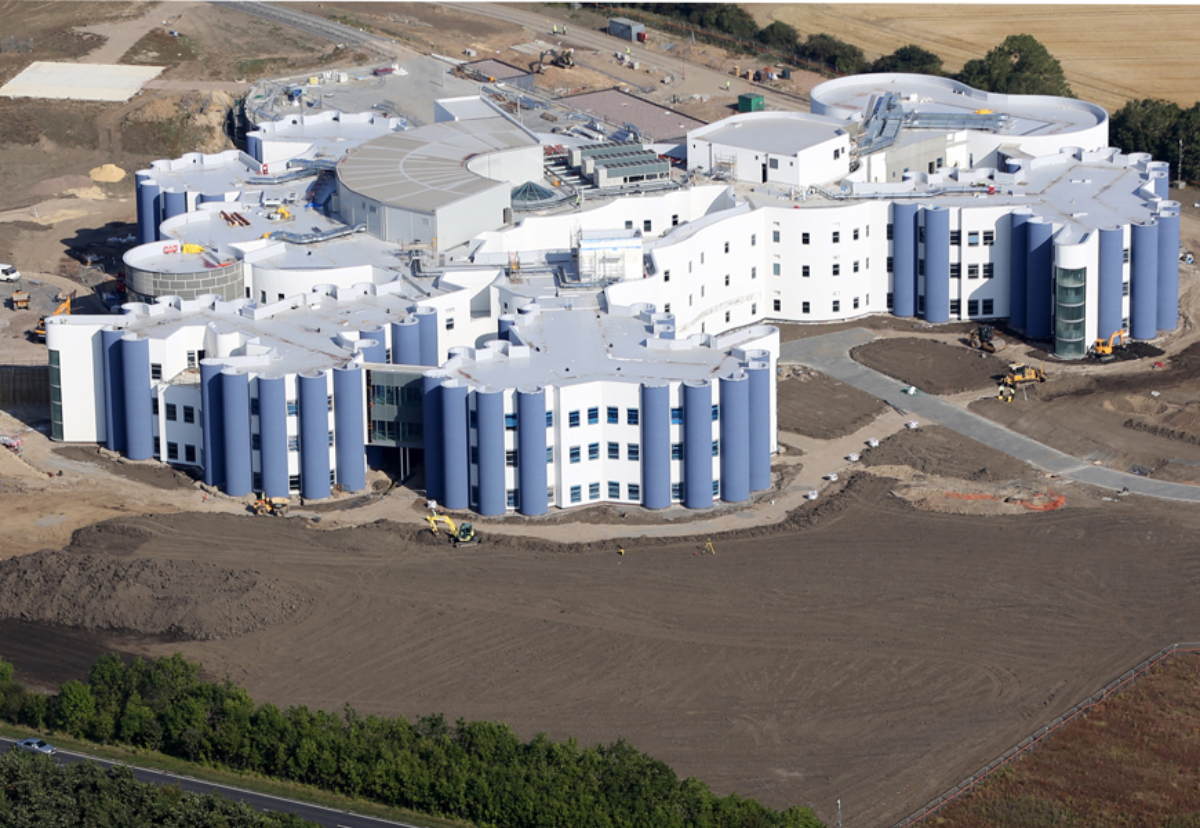 Northumbria Healthcare NHS Foundation Trust claims major design and construction flaws throughout the urgent care hospital which will require the hospital to close for remedial work.

Half of the sum claimed is required to cover the cost of constructing a temporary four-storey building in which to decant hospital staff and patients during the proposed repair work, so that the hospital can maintain care conditions. critical for patients.

The claim against Lendlease is disputed by the contractor, but has also set off a cascade of disputes between Lendlease and several of its main contractors.

Opened in 2015, Cramlington Hospital cost £75m to build with a further £20m spent on road access and new medical equipment.

But due to alleged defects, the Trust took legal action in late 2019 against Lendlease.

The case is complex, raising allegations that span a number of areas of expertise, giving rise to volumes of documents, including more than 120 separate annexes to the main briefs and responses to requests for further information.

Many of the separate claims against contractors have been settled or settled in principle.