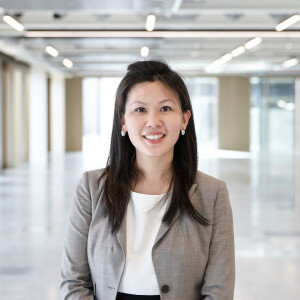 International architectural firm John Robertson Architects (JRA) has added a new studio in Edinburgh to its established offices in central London and Poland.

Led by Associate Director Angela St Clair-Ford, the George Street studio will focus on interior design projects, as well as supporting other JRA projects across the UK, particularly those outside the UK. Greater London, including Birmingham, Manchester and Scotland.

JRA specializes in producing sustainable and scalable commercial, educational and residential assets in old and historic buildings. His decision to open a studio in central Edinburgh follows St Clair-Ford’s move to Scotland from London. 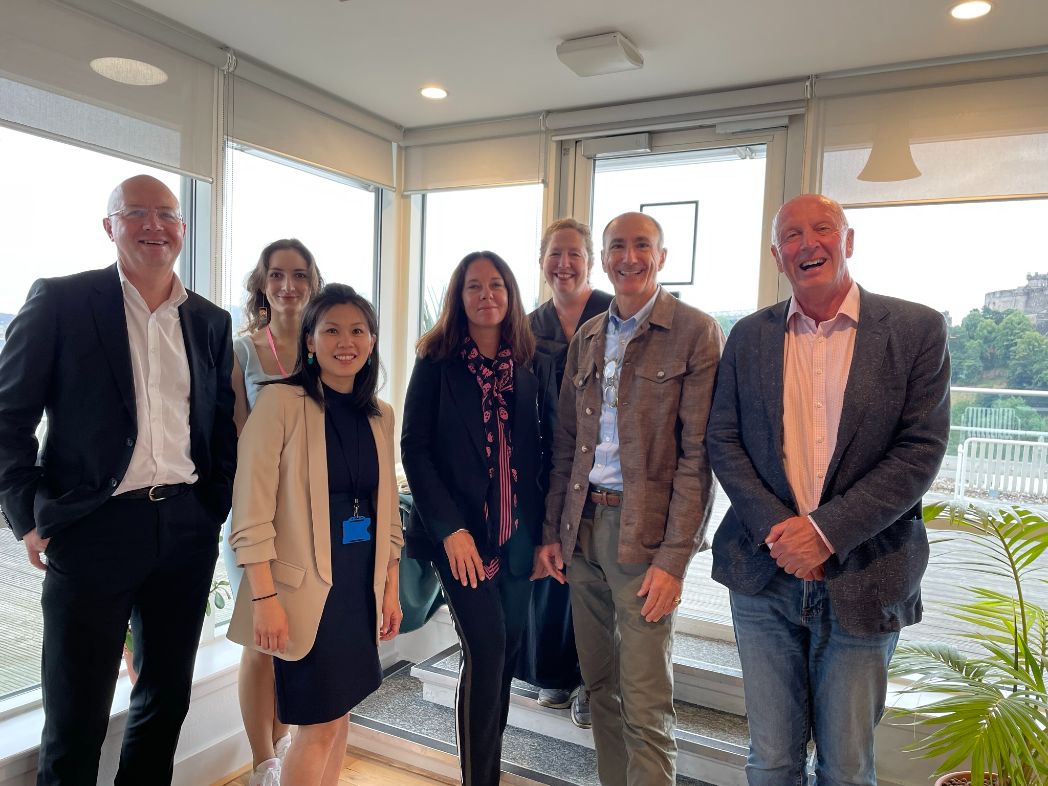 Prior to its move, St Clair-Ford worked on a number of large-scale projects, including the refurbishment of the Strand campus of King’s College London; Skanska’s HQ at 51 Moorgate; WeWork Spitalfields; x+why, Birmingham; & YUM! Brands UK headquarters in Woking, Surrey.

Having joined JRA in 2011, St Clair-Ford has focused on workplace consultancy and interior design for a range of commercial and educational occupiers. Her portfolio covers new build programs as well as the renovation of historic buildings, and she has practice experience in the UK and the US. She is supported by a growing team in Edinburgh, including Anna Rogowska, an architectural assistant, and is already actively recruiting to increase her team’s capabilities. 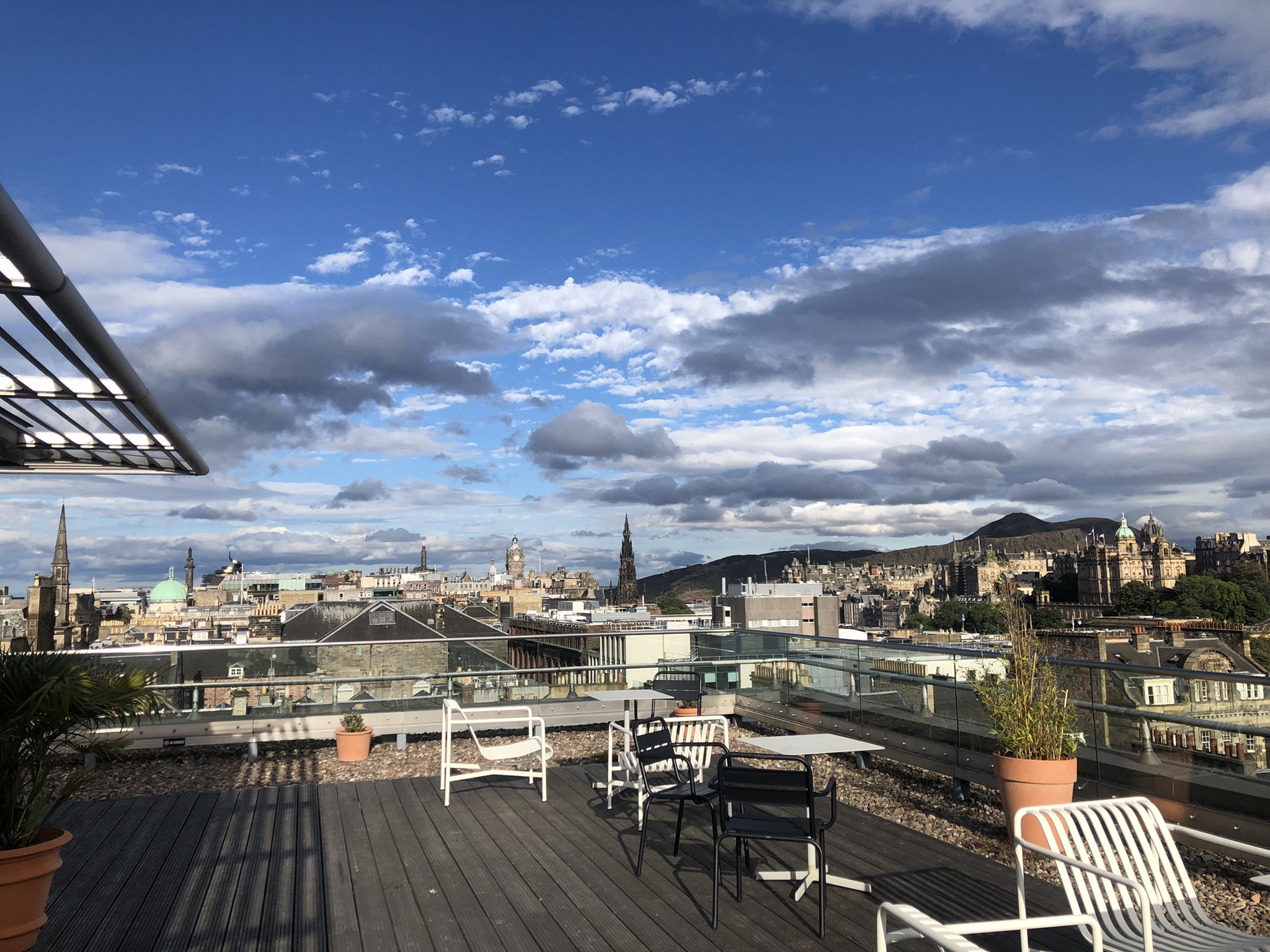 The view from the JRA New Town offices

Since its inception in 1993, JRA has designed and delivered buildings that have established the company’s reputation as innovative architects who consistently realize client ambitions and solve complex problems with determination and flair. Guided by founder John Robertson, the firm is led by Festus Moffat, David Magyar and Smita Bhat, supported by an accomplished team of managing partners. Together they have extensive project experience in the UK, EMEA and international markets, as well as general planning through the conceptual and detailed design stages.