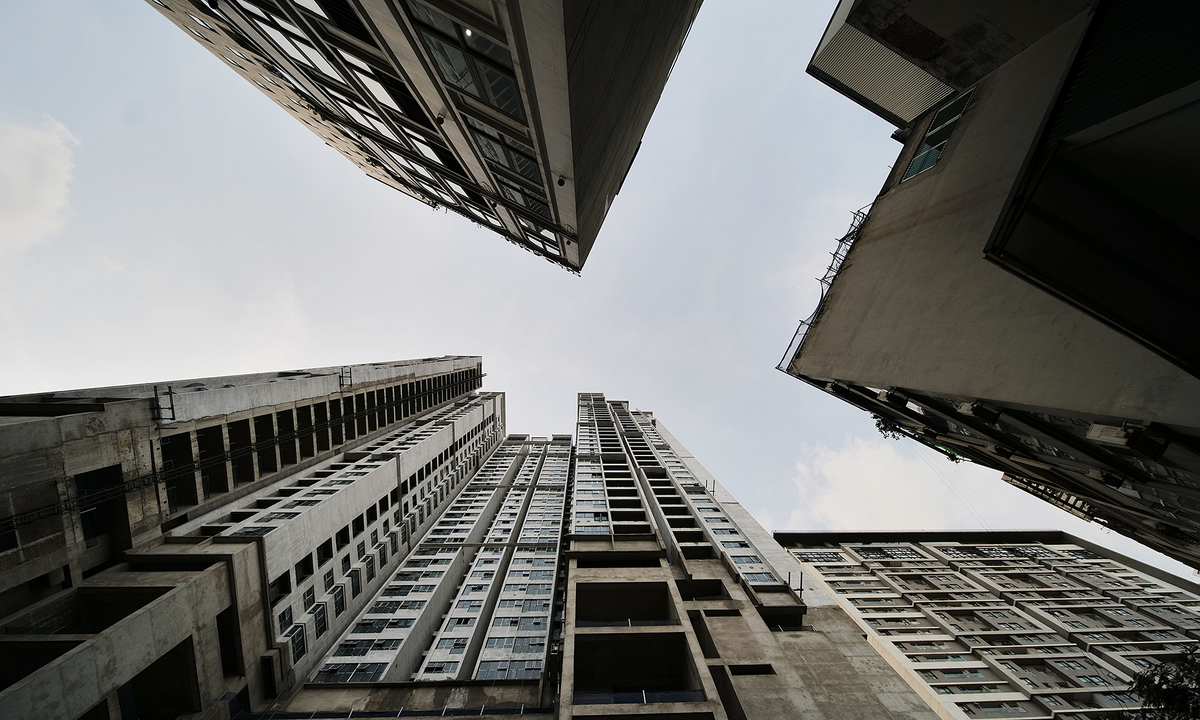 During a session of the National Assembly on Thursday, Construction Minister Nguyen Thanh Nghi received many questions regarding urban planning, especially in big cities like Hanoi.

MP Ly Van Huan from the northern province of Thai Nguyen said the construction of skyscrapers was not well thought out and construction violations would ruin urban planning and urban aesthetics.

MP Duong Khac Mai, from the central highlands province of Dak Nong, said that in addition to planning violations occurring across the country, multiple violations can also be seen in some remaining construction projects. forever in limbo, where land could be claimed for such projects without anything being done.

“Such scenarios lead to the loss of social resources, hamper the overall development of the country, cause social unrest among the people, especially for those living in cleared areas,” Mai said.

Nghi said that when readjusting the planning in some localities, there were instances where adjustments were made incorrectly, ruining the planning. Reasons include the lack of monitoring and evaluation, as well as the fact that surveys to gather people’s opinions were not done properly.

There have also been instances where planning has been adjusted locally in hopes of attracting investment, despite the fact that such adjustment is not ideal for existing infrastructure, Nghi said, adding that the ministry of Construction would continue to introduce policies regarding planning adjustments.

Other lawmakers said planning in some localities still lacks vision and feasibility, and Vietnam’s architecture and planning are developing in a haphazard manner.

Nghi said that the legal systems on investment for house construction and also for town planning development still need to be synchronized. Management tools are also not yet effective, he added.

In the future, the Ministry of Construction will complete regulations regarding town planning adjustments, as well as the introduction of new policies regarding climate change response or sea level rise response in terms of construction. town planning, he said.

COP27: the well-being of inhabitants at the heart of the specification of green buildings