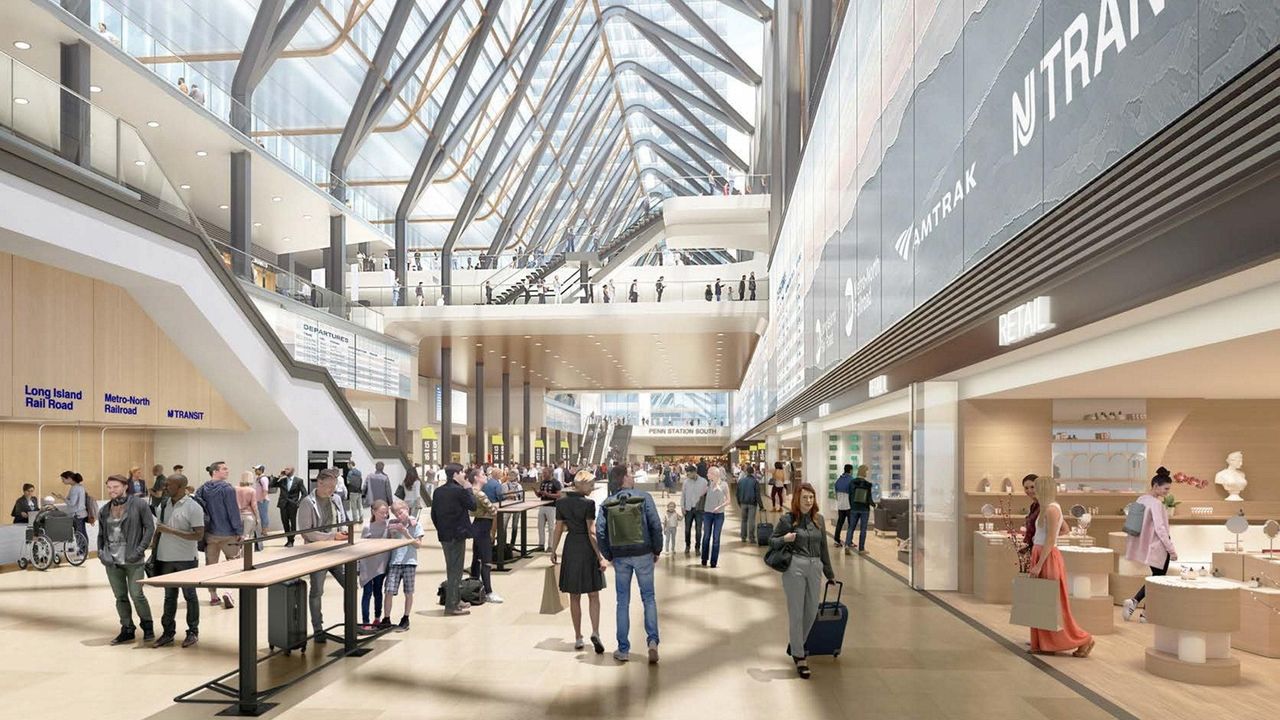 The MTA on Wednesday approved payment to a private company of nearly $58 million to redesign Penn Station, with construction slated to begin in 2024.

The Metropolitan Transportation Authority’s board of directors at its monthly meeting awarded the $57.9 million contract to a joint venture led by FXCollaborative Architects LLP and WSP USA Inc.

The firm will provide “architectural and engineering design services” for the reconstruction of the 112-year-old station, which is primarily used by the Long Island Rail Road.

The contract could grow to as much as $152.7 million if the MTA — in coordination with Amtrak and NJ Transit — uses the company to design connections to other transit facilities near Penn, including stations Seventh and Eighth Avenue and Herald Square subway rides.

MTA Construction and Development President Jamie Torres-Springer said the design effort is expected to take a year, allowing construction to begin on the project in 2024.

The entire project is estimated at $8 billion and will take five years to complete, Governor Kathy Hochul said.

The design firm will follow a “master plan” for Penn’s redevelopment that includes eliminating much of the upper level of the station, currently used by Amtrak, to allow for high ceilings and more open space at the lower level used by the LIRR.

MTA Chairman Janno Lieber said the design will also include “major new entrances” along what is now a thoroughfare between 31st and 33rd Streets, extending existing entrances on Eighth Avenue. and “a ton of new” escalators and staircases connecting to the train station. platforms.

The redesigned station will provide a “more human experience” than currently exists at the notoriously cramped station, Lieber said.

“The goal is to have a much easier place for passengers to navigate, where they don’t have to wait for boarding while waiting for lane assignments to come out and then rush out,” Lieber said.

Samuel Turvey, president of RethinkNYC, a transportation and land use advocacy group that opposed the project, said the award of a design contract was “very sad”. His group lobbied to relocate Madison Square Garden so Penn could return to its original 1963 design.

“This plan and these selections are throwing a lot of money at very compromised, mediocre and backward ideas,” Turvey said. “We will continue to fight for a better result.”

Alfonso Castillo has been reporting for Newsday since 1999 and has been covering transport beat since 2008. He grew up in the Bronx and Queens and now lives in Valley Stream with his wife and two sons.