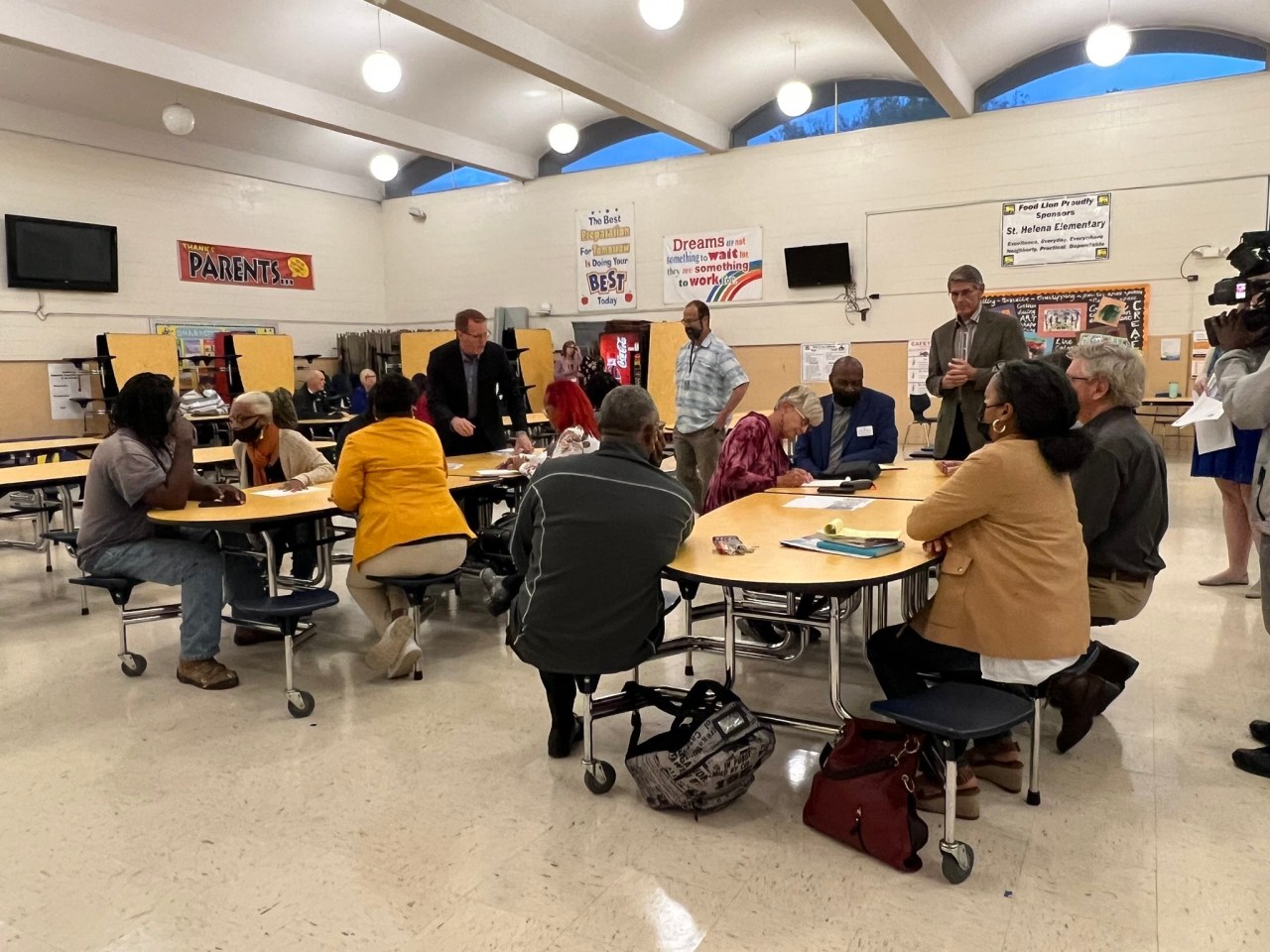 NORFOLK, Va. (WAVY) — Norfolk may soon be deciding the future of its oldest high school. The brick and concrete building that is Lycée Maury has existed for more than 100 years. On Wednesday, the second of two meetings took place to decide whether he should stay or leave.

Maury High School was built in 1910 and is in need of major renovation or complete reconstruction. The project is estimated between 138 and 150 million dollars.

Water damage, deterioration and rust put Norfolk Public Schools’ oldest high school high on the list for a major upgrade. The question now is whether to renovate or rebuild.

Four options were presented by the architecture firm HBA during a public meeting.

The first option focuses on renovating Maury for $140 million and making the least change to the current building by creating new additions. Students and staff would use 35 portable classrooms during construction for approximately three years. Sports fields would be inaccessible during construction.

The second renovation option adds to the existing facility without the need for portable classrooms and sports fields would be accessible during construction. The option comes with a price tag of $162 million.

The third option is a complete reconstruction of the school for $158 million. The new school would be four stories high and have a similar profile to the original building. Students and staff would remain in the old building until the new one was completed. The option comes with a brand new track. The track would not be of regulation size.

After the presentation, those who came out were divided into groups to express their thoughts.

“I don’t agree with cell phones. How they did Norview would be the best bet. Build it on the spot on the other side and keep going to school,” said a Norfolk resident.

A current student from Maury High School was also present and favored a new school.

“The building’s current floor plan just doesn’t work. It takes a minute to get down each stairwell. We don’t have a track. There have been black mold in the gymnasium on several occasions “, explained the student.

Another Norfolk resident questioned the safety of a six-storey school.

All four options are expected to be halfway through construction by 2025.