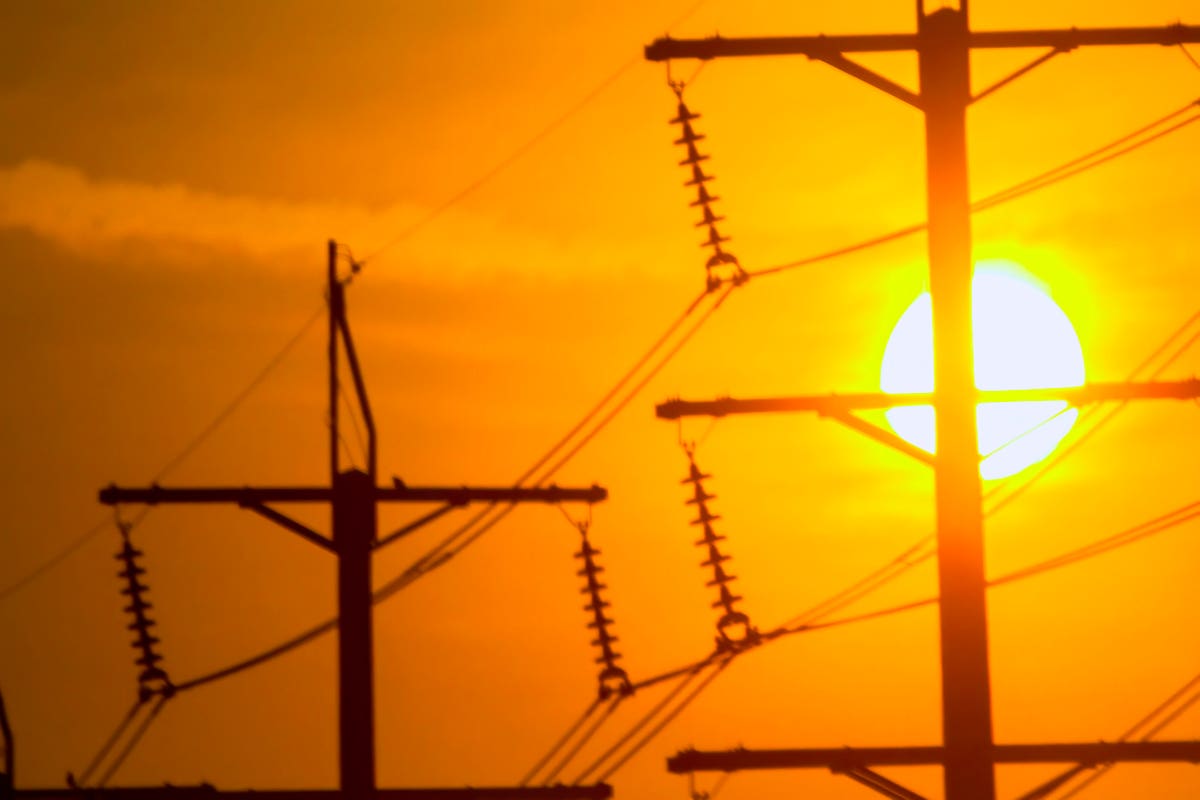 The future of America’s electric utilities is under a dark cloud — a cloud generated as much by their century-plus success as anything else.

The nation has come to feel that the grid electricity supply, which is the most complex real-time engine in the world, has a kind of elasticity; that it can meet growing demand – demand not only in volume, but also in terms of utility power generation.

Peter Londa, President and CEO of Tantalus Systems, a Canadian company that operates primarily in the United States and is helping the electric utility industry digitize, said in a recent white paper: environmental challenges.

“It’s a future in which the demand for electricity threatens to outstrip the supply. Electric vehicles and distributed energy resources threaten to destabilize the grid with electricity generated at the edge of the grid.

Breakdowns are “the new normal”

Indeed, the aberrant weather in the world is about to become the new predictable weather in its unpredictability. As of this writing, Japan experienced a severe heat wave, 3 feet of rain fell in Sydney, and Texas experienced August-like heat in June.

This comes as we are on a new electrification frenzy.

As Londa says in his article, “It’s easy to see wherever we look – an electric vehicle [EV] adoption, online shopping, cloud computing and server farms, computer chips embedded in every device and device in every industry – virtually every aspect of daily life is becoming electrified. With this trend continuing to accelerate, the US EIA expects global energy demand to grow by 47% over the next 30 years.

“At the end of the day, we need electricity that is as reliable as possible. Due to the adoption of electric vehicles alone, it is estimated that electricity generation in the United States will need to double by 2050.”

Londa contrasts this with the drive to decarbonize and paints a picture of a truly stressed future with conflicting pressures on supply and pressures to completely abandon carbon fuels, coal and natural gas.

“Furthermore, consumer adoption of technologies such as rooftop solar, home battery storage and electric vehicles are putting even greater pressure on a grid that is already outdated and in desperate need of modernization. ‘to be modernized,’ says Londa. “The traditional distribution network was never intended to absorb the electricity generated by consumers at this level.”

The supply chain crisis is at the forefront

At United States Energy Association virtual press conference in June (which I host and host monthly), the supply chain crisis was front and center: an unforeseen addition to the industry’s woes going forward. In particular, stakeholders drew attention to the disruption in the supply of transformers.

Kowalik told reporters, “Nobody can predict where the future is going because all the variables are unknown. When you are in engineering school, [you learn that] you can only solve a problem if you have as many variables as equations to solve it. They must match to get a single answer.

“Well, what we have now is about 10,000 variables and about two equations, so there’s an unlimited number of answers. And this is just a time when people are going to have to figure that out.

Garza said he was trying to secure 50 megawatts of battery storage and build 900 megawatts of additional solar capacity, both of which are affected by supply shortages. Going forward, he explained that while CPS Energy is holding its own and has things under control, it is being squeezed by rapid growth in the San Antonio area and pressure to shut down the utility’s coal production.

This means that CPS Energy must negotiate with new demands on its system. “I think we’ve done some pretty innovative things,” Garza said. “I personally met the developers in San Antonio.”

He said he told them he wanted a fair distribution of the new demand. For example, if a developer wanted to build 1,000 houses, Garza said he asked them to split that into, say, two groups of 500 houses, so that one developer wouldn’t bid against another to get the electricity it needs.

Garza also said he sees two challenges: one in generation and the other in resilience. He said these were separate but vital issues.

As summer rolls around, industry and consumers will have a better idea of ​​the strain on the network and its resilience, as long-term weather forecasts indicate that it will be extremely hot and there will be catastrophic storms.

The industry has agreed and is working on reliable storage of critical parts and materials – Garza has written to Governor Greg Abbott to offer it to Texas, which has its own network. The biggest engine in the world makes horrible noises under the hood.