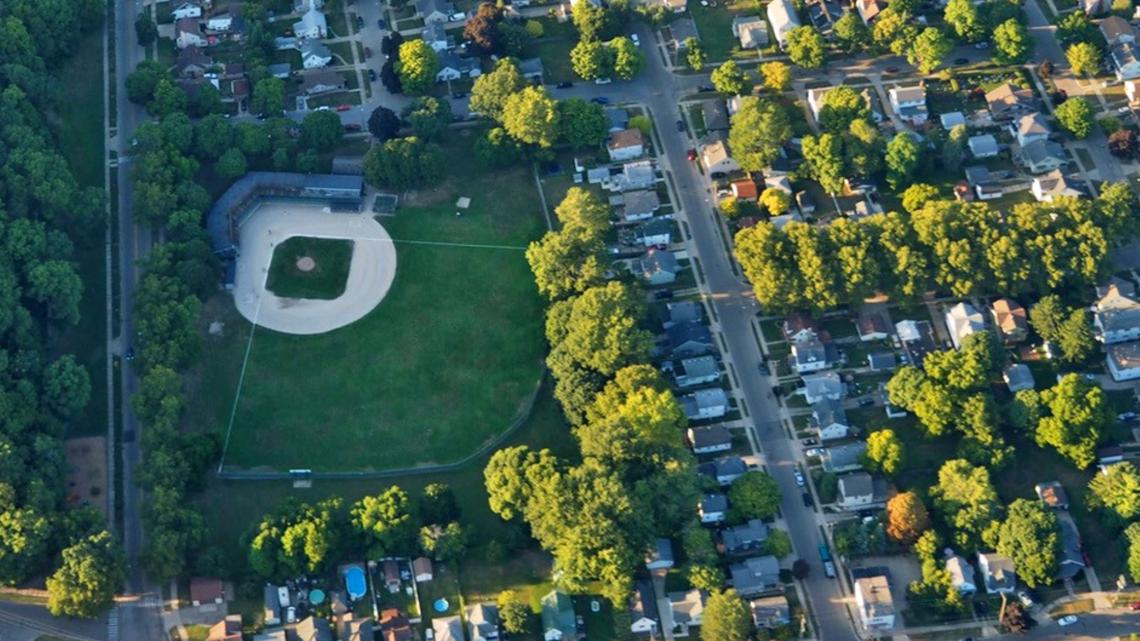 Some of the improvements outlined in the plan include improving the quality of the pitch, as well as the dugouts, grandstand and bullpen.

GRAND RAPIDS, Mich. — The city has contracted with Rockford Construction to complete renovations to Sullivan Field, formerly known as Valley Field, bringing the historic baseball field one step closer to its renovation goals.

The contract with Rockford Construction was announced Tuesday at the Grand Rapids City Commission meeting. The city has allocated $1.1 million for improvements, which include concept plans from the Grand Rapids-based company Integrated Architecture Company. It is estimated that the total cost of the renovation will cost approximately $3 million.

The city is moving forward with the first phase of the renovation project, allowing time for other grants and fundraisers to continue the improvements.

Some of the improvements outlined in the plan include improving the quality of the pitch, as well as the dugouts, grandstand and bullpen.

The non-profit group Valley Field fans as well as the City of Grand Rapids want to ensure that the land can be used for events year-round.

They are largely responsible for the restoration and upkeep of Sullivan Field. We last told the group about the park in June 2021, when decades-old artifacts were unearthed under the stands.

Since then, a lot has happened at Sullivan Field. There’s an all-new scoreboard in right field. There is a banner in the stands honoring the Grand Rapids Black Sox team. There is a stage along the third baseline where bands perform.

It’s part of the vision for this place – Valley Field fans want Sullivan Field to be more than just baseball.

Additional fundraising efforts are currently underway to pay for the renovations.

►Make it easier to update with more stories like this. Download the 13 ON YOUR SIDE app now.

The lasting success of the 2022 Sustainable Development Trophies