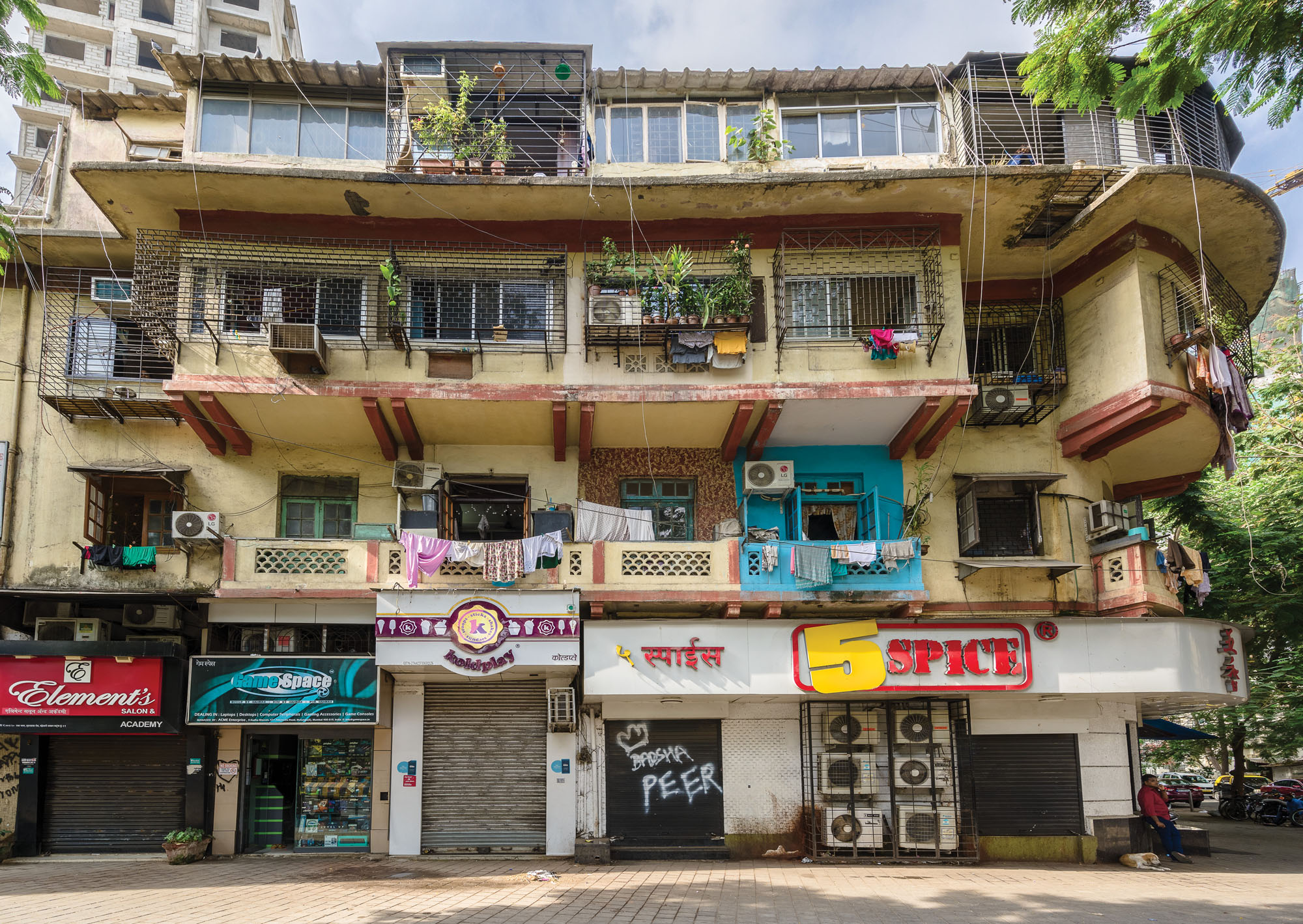 Let me put this in numbers: around 60% of Mumbai’s population currently lives on 9% of its land. And if we were to apply the Slum Upgrading Authority (SRA) development model, 60% would end up living on just 3% of the land. These macro numbers translate into densities. One in five people in India suffer from tuberculosis because of our architecture. It’s oppressive to say the least.

AD: In Mumbai, the caste-class link of our societies informs the spatial organization of the city. Amid multiple ongoing crises – unfettered private development, new mass transit systems, deterioration of existing infrastructure, random densities, precarious sea levels, to name a few – the bylaws and regulations of the city ​​need urgent recalibration. How does your research and exhibition offer solutions and revisions?

SD: Regulations are the first step in looking at the living environment, the scale of neighborhoods, their liveability, the rapid transit systems that are constantly under construction and the relationships between them. For example, building more public transport is a way to subsidize housing by allowing demolition in privileged areas and moving its older (and poorer) residents to the outskirts of the city, away from their jobs and homes. neighborhoods.

Isolation has become synonymous with luxury and elevated living, a notion that challenges our social and cultural fabric as a people. The developers call their projects everything from Miami Magnificence, Roman Regenza, to Las Vegas of the East, internalized coloniality at its finest.

AD: Through our plans, drawings, renderings and other representations, architects imply an authoritative and absolute anticipation of how people will (or should) use spaces. Bodies, however, are inherently disobedient, and all architects can do is suggest spatial organization and behavior. What are some examples in your case studies that have highlighted this phenomenon and what can we learn from them?

SP: I think all you do as an architect is create a setting that, if subverted by occupation, is wonderful, beautiful! After going through the tendencies of fatherhood in the early stages of my practice, coming to this realization is truly liberating and enlightening.

During our case studies, we interviewed many residents who lived in older housing typologies in Mumbai (some of them share their stories as part of this exhibit). A woman in her 60s with severe arthritis lives alone on the fourth floor of a chawl, a walk-up. She has another apartment named after her in a recent building with an elevator. We asked her why she chose to live the way she did. She explained that “if I slipped and fell, all I had to do was call for help. Before long, there will be dozens of people to my aid, streaming down the corridor that connects us.

It’s almost as if this whole block of housing is his family, and this hallway his living room. This feeling of being able to discern what is of value to you, this clarity of priorities, can only come from occupation, not from speculation or control.

Q: So where are we going, what’s next?

A: Imperfection! Our next project is what we call “Non-Types”, where we talk about the fact that despite the heavy codification of buildings and layout plans, there are housing models that exist in the city in defiance of all laws. They have been around for as long as the Development Control Regulations (DCR) – about 40 years – have existed because the city needs them to exist. We suggest that the future of development is not more building codes, but allowing “non-types” to come up with alternatives.

Sioux City Art Center will use LEGOs to teach architecture