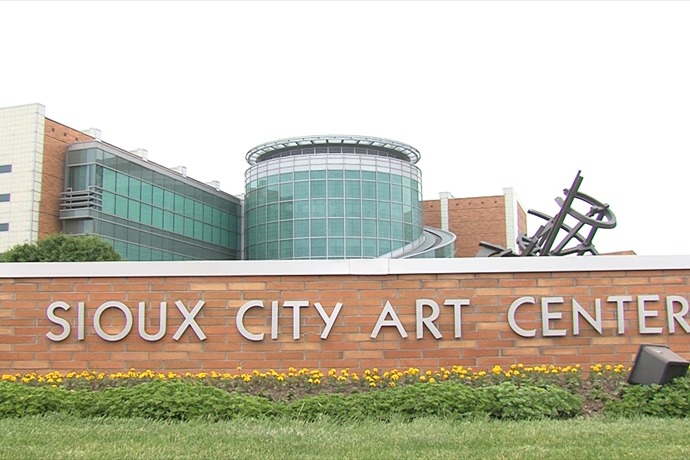 Sioux City Art Center will use LEGOs to teach architecture

According to a statement from the Sioux City Art Center, the final three Gilchrist Learning Center children’s workshops will take place on Saturday, July 16 at 10:30 a.m. Advance registration is required, and the statement says space is limited. . The class is for children aged seven to 12. All children under the age of seven must be accompanied by a parent or guardian.

During the workshop, the statement said children would learn how to use LEGO bricks to create prints. Examples of skyscrapers depicted in the Towers of Tomorrow exhibit will be used in a later presentation by Dr. Beena Ajmera, assistant professor of civil and environmental engineering at Iowa State University.

The statement said that during Dr. Ajmera’s “You Dream It, We Build It” presentation, Dr. Ajmera will discuss how engineers turn architectural dreams into reality. Sponsored by the HH Everist, Jr. Program Endowment Fund, Dr. Ajmera’s interactive presentation is open to students of all ages.

Tomorrow’s Towers with Lego Bricks is sponsored by the Gilchrist Foundation and the Blockbuster Partners of the Sioux City Art Center. The statement said it was a traveling exhibition by Sydney Living Museums and an international tour by Flying Fish.

To register for Tomorrow’s Towers with LEGO Bricks, call the Art Center at 712-279-6272 or email [email protected]