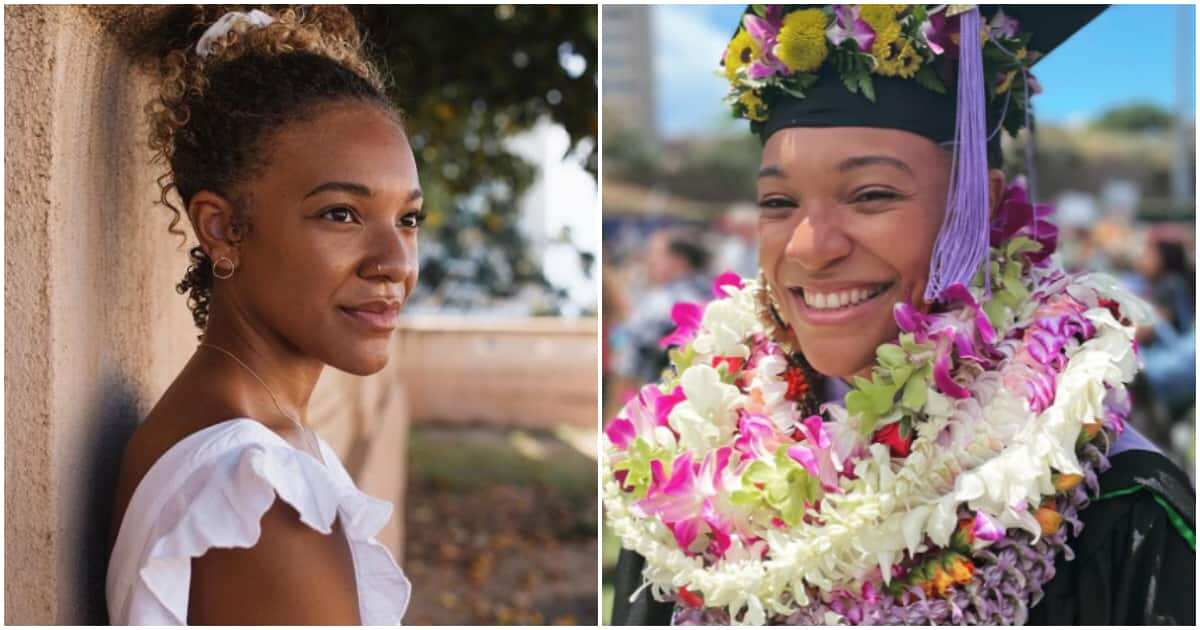 After 115 years, Danielle McCleave has become the first black woman to earn a doctorate in architecture from the University of Hawaii (UH) at Mãnoa.

McCleave received her Bachelor of Fine Arts, majoring in sculpture and painting from Belmont University before heading to UH to continue her education.

She made history as the first black woman to earn a doctorate in architecture from UH Mãnoa in the school’s 115-year history.

From weed to stardom: Talented young Nigerian with 20 siblings rises to fame

McCleave was hit with a variety of emotions when she found out she would be the first black woman to graduate.

“I was thrilled to be in this pioneering position, and I knew it would be encouraging for other black women looking to get into design,” McCleave said, the University of Hawaii News reported.

According to the university, of the nation’s 116,242 architects, licensed black architects make up just 2% of that number, with black female architects making up just 0.4% of the 2%.

Representation is important to McCleave, and her success will pave the way for more women in college.

A Nigerian identified as Timi Adelakun made history at South Broward High School in Hollywood, Florida for being the school’s first black major and for having a 5.6 GPA – the highest ever recorded in the school history. 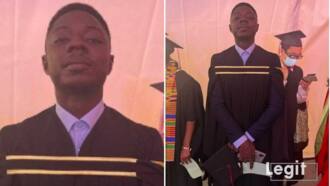 Reacting to the achievement, Adelakun said it was a good thing he made school history. He expressed his gratitude to the school for helping him academically, Black News reports.

“I’ve taken over 20 college-credit courses, and because of that, my AP credits, Ace credits, and dual-enrollment credits increase my GPA.”

An institution in the United States, Princeton University, has chosen its first black valedictorian in the school’s 274-year history for Princeton’s class of 2020.

Nicholas Johnson, who was nominated for the job, is a Canadian student who studied operations research and financial engineering, CNN reports.

Speaking with CNN, he said being considered for the job meant a lot to him, given how the school is tied to the institution of slavery.