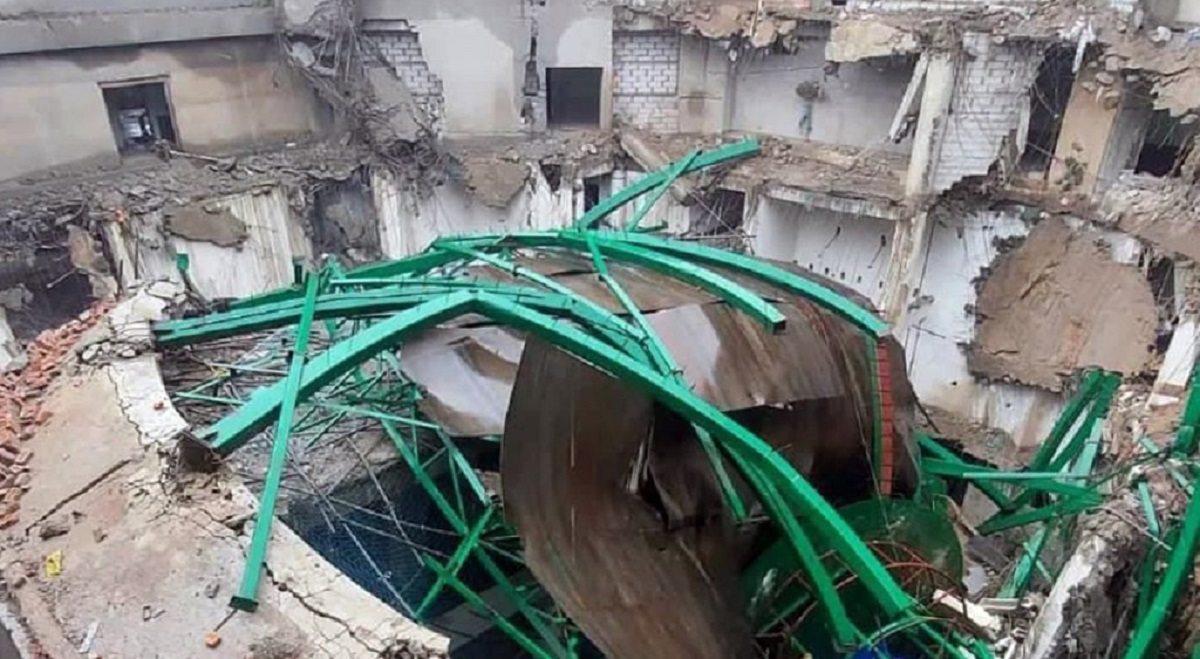 SHILONG: The Trinamool Congress (TMC) has alleged that ‘shocking anomalies’ occurred during the pre-construction and construction process of the state’s new Meghalaya Assembly Building which led to the collapse of the dome on the building under construction.

TMC chief executive Saket Gokhale claimed that the construction of the new assembly building had been subcontracted to “disqualified bidders”.

“According to the tender documents for the tender launched in 2018, the bidders for the contract included M/S Bardi Rai and Company and Uttar Pradesh Rajkiya Nirman Nigam Ltd. Rai and Company was disqualified for the award of the tender on the basis that the company “has not met the qualification criteria of having successfully completed similar works in the last 7 years of key government buildings with a dome or architectural features similar,” said a letter from TMC chief Saket Gokhale to Meghalaya PWD Minister Dasakhiat Lamare.

He added: “Therefore, in short, contractor Badri Rai and Company was disqualified in the technical evaluation specifically for having no experience in building a similar government building DOME.”

“The other bidder for the new Meghalaya Assembly Building tender was a contractor called M/S Shiva Enterprise. This contractor was disqualified on the grounds that he failed to submit hard copies of the technical offer,” said the head of TMC.

“…the government of Meghalaya not only failed to detect this unholy connection but also failed to take any action to institute an investigation to find out what type of illegal collaboration was taking place between Uttar Pradesh Rajkiya Nirnan Nigam ltd., Badri Rai and Company, and Shiva Enterprises and the reasons behind it,” Gokhale said.