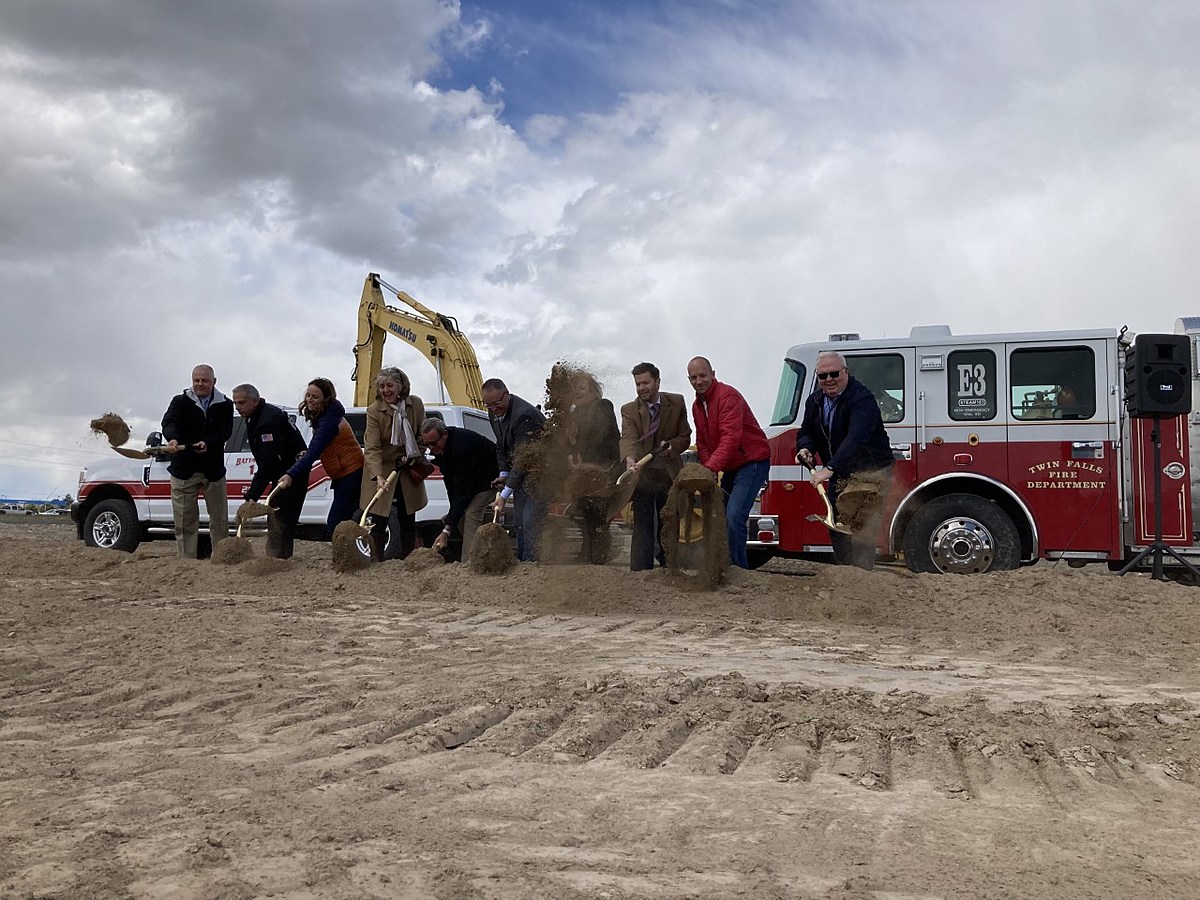 TWIN FALLS, Idaho (KLIX) – In about a year, a new fire station will be installed near the corner of Washington Street and North College Road in Twin Falls. City officials, firefighters and city staff broke ground Monday afternoon on Twin Falls Fire Station No. 2 to replace the current facility on Falls Avenue on the southeast side of campus. from the College of Southern Idaho. The new station will be much more accommodating and efficient for firefighters who live there during a shift and will include some of the latest technology to alert them to a fire, according to Twin Falls Fire Chief Less Kenworthy. “Currently the old system is back from the 70s, so this will be the new and improved one. It will wake firefighters in the middle of the night slower, safer, so as not to put such a load on their system cardiovascular. ,” he said. The light will turn on slowly and the speakers will not beep. “Everything is designed with the health and safety of firefighters in mind,” Kenworthy said. Station #2 will feature some of the biggest technological changes from the current Station #2 built nearly 50 years ago. The new station will have three double-deep bays for fire trucks and equipment, six bedrooms, storage, a kitchen and a dining room, and the battalion commander will be moved there with his own bedroom from a list of upgrades. The new space is designed to separate the living area from the decontamination areas; special places to wash gear and get kitted out after a call. “Moving our fire station from where it is in Falls right now is a very busy road. So moving there is also a much better response approach for our community,” Kenworthy noted. He said the location was chosen to provide better response time to the northwest corner of Twin Falls, which has seen significant growth over the past ten years. Construction of the 12,683 square foot facility will be completed in the spring of 2023. Currently, there are no plans for the former fire station once it is vacated. Starr Corporation is the prime contractor for the project designed by Pivot North Architecture and Rice Fergus Miller.