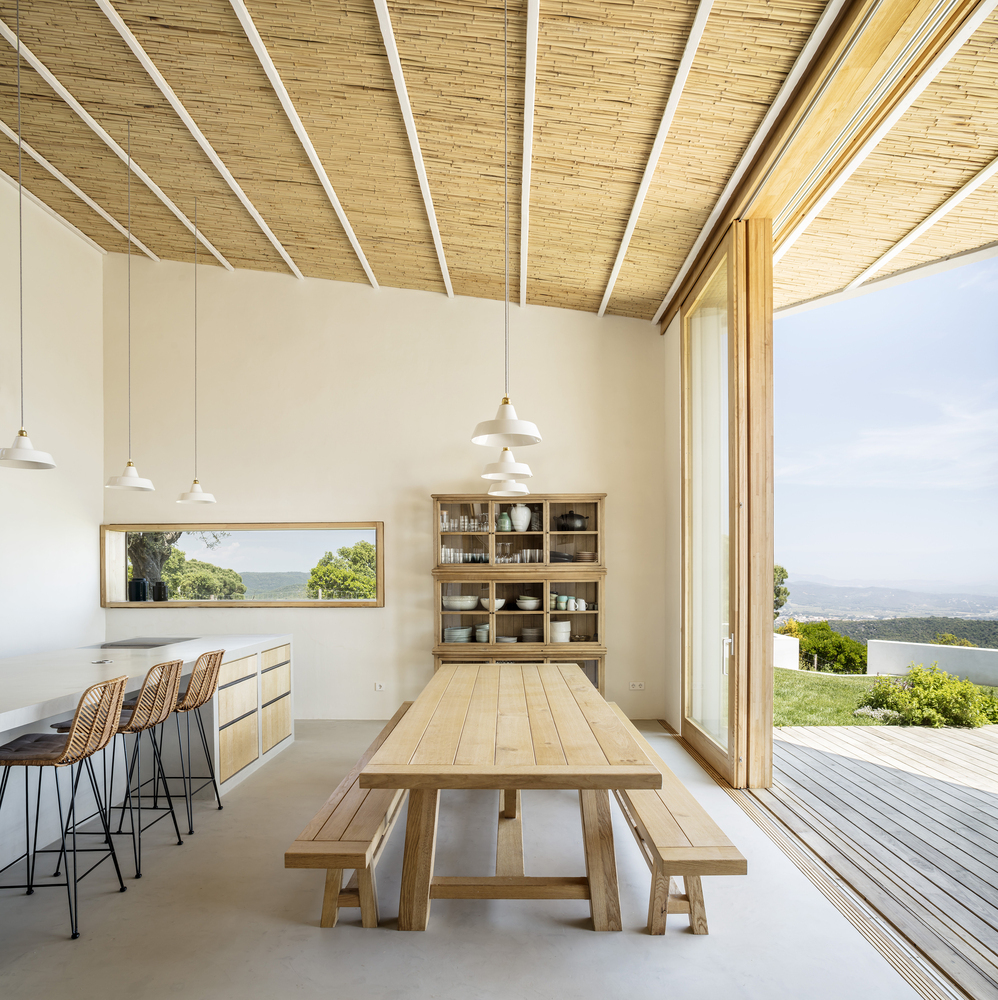 What are biomaterials in architecture?

What are biomaterials in architecture?

As part of the effort to make the construction sector more sustainable in the face of the climate crisis, the bioeconomy has stood out. While the road to net zero architecture is still very complex, the emerging shift in culture and general thinking is evident, and innovation seems to be driving this transformation. 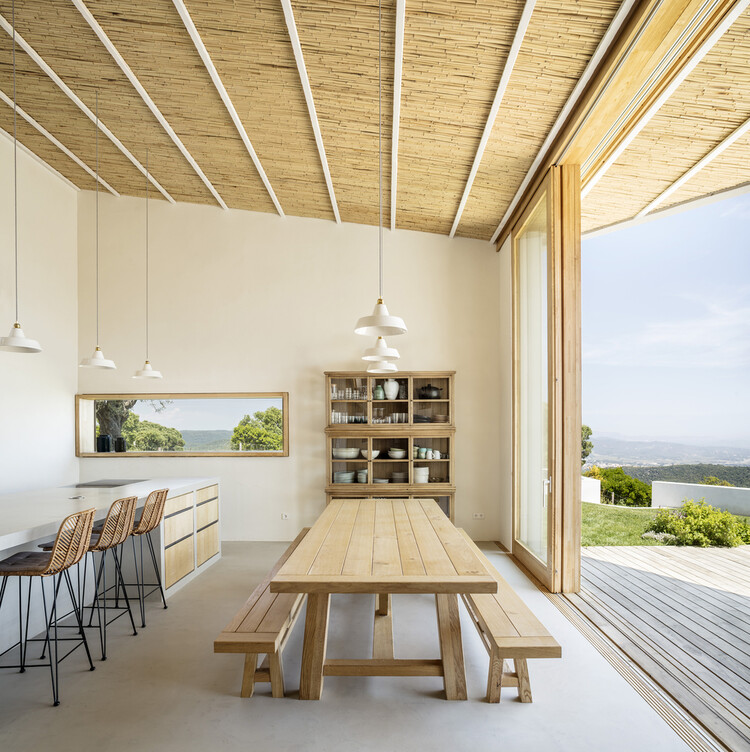 It is in this context that biomaterials arise, that is, building materials derived from living organisms, including plants, animals and fungi. The term which has its origins in medicine has recently found its way into design and in 2019 the organizers of the famous London Design Festival named it material of the year.

In the field of construction, some biomaterials such as wood and hemp can be used in their raw state, while others, such as mycelium and food scraps, are mixed with other materials and then transformed into useful composites. As a reflection of industry innovation, particularly in biochemical and bioengineering research, biomaterials offer opportunities to enhance the ability to create a truly circular and sustainable way to build for the future. Indeed, they are biodegradable and store CO2 during their lifetime, thus reducing the carbon footprint of buildings and products. Furthermore, several studies suggest the considerable benefits of using biomaterials in civil construction, not only related to the sustainability agenda, but also for the well-being of users.

In practice, there are many examples of buildings using biomaterials, both in a traditional way and with innovative uses, whether in architectural details or construction methods. In this sense, materials of plant origin stood out the most. Hemp House, for example, uses cannabis concrete to build its enclosures. Also known as hempcrete, this biomaterial can be molded into fibrous boards, plasters, sheets, and even bricks. Besides that, the Regional House, an environmental education center in Belgium, is also an example of this application. As with hemp, it should be mentioned that flax has also been used at different stages of construction, as is the case of the Brass House Amsterdam, in the Netherlands, which uses this biomaterial in the waterproofing structure. to provide thermal insulation.

However, although the bioarchitecture industry offers innovative materials, some of the more traditional ones can also be included in the category of biomaterials. Among them, wood, a very well-known construction method, but which is currently being explored in different ways, such as in the high-rise constructions of the Tamedia Office Building and the Wood Innovation Design Center. This list also includes bamboo, from both traditional Indonesian roofs, such as the Kura Kura badminton courts, and those with a more contemporary language, as in the case of the house of Mas Nou, in Spain. In this line, it is still possible to evoke straw as a well-known biomaterial and its various applications, such as the Refuge II project.

Finally, it is worth commenting on the vanguard of biomaterials technology, which is the use of fungi for the composition of structural elements. A good example of this is the experimental HyFy pavilion built in the courtyard of MoMA PS1 in 2014 using mycelium bricks that grew in less than a week in prismatic molds from shredded cornstalk residue. A technology that is currently being studied and improved. As well as the experimental bricks made from elephant garbage at The Elephant Theater Pavilion, a temporary pavilion set up in France. Fed with grass, their droppings are quite fibrous and, mixed with other agglomerates, form round bricks 255 mm in diameter and 50 mm thick, with a vertical opening to receive a steel tube of reinforcement.

In this approach to biomaterials, regardless of material and process, one problem is clear: the current built environment requires more than solid, static materials. This requires materials capable of autonomously remodeling, regenerating, growing and adapting in response to their environment. It seems like a possible future.

This article is part of the ArchDaily topics: The future of Construction Materials. Each month we explore a topic in depth through articles, interviews, news and projects. Learn more about our ArchDaily topics. As always, at ArchDaily, we welcome contributions from our readers; if you wish to submit an article or a project, Contact us.

Structure of the Ministry of Construction