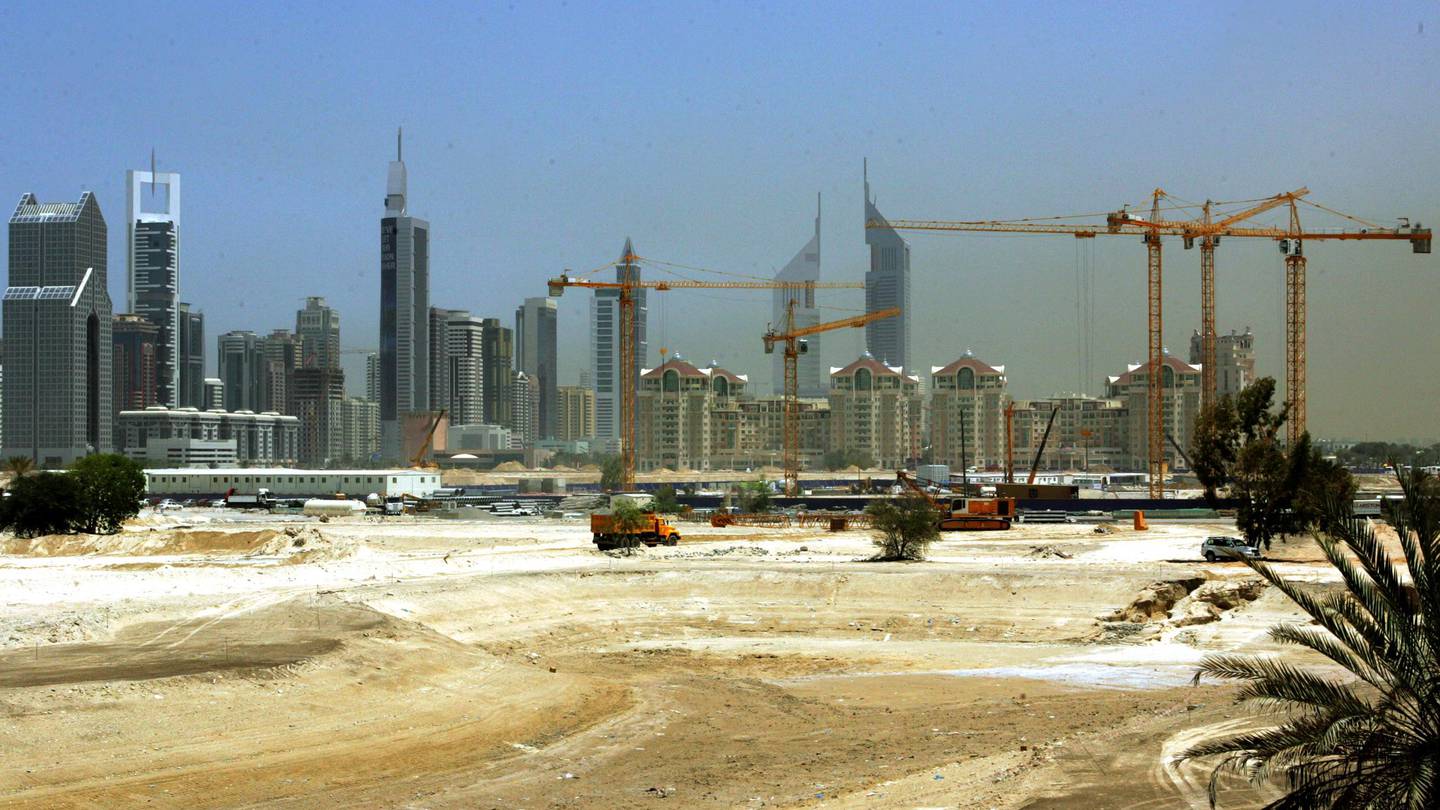 when Burj Khalifa was still a construction site

Burj Khalifa can now tower over the city of Dubai, but this time in 2005, the skyscraper’s structure had just begun to rise on the site in downtown Dubai, seven months after construction began on September 21, 2004.

It will take three years before the building tops the KVLY-TV mast in North Dakota to become the tallest man-made structure in the world in April 2008. The milestone was reached when Burj Khalifa level 160 was reached, it was 629 meters high. .

Five months later, it was announced that the building had reached 688m, surpassing the Warsaw Radio Mast in Poland as the tallest man-made structure ever built. The previous record holder was at 646.38m but collapsed in August 1991.

During its construction, the tower was known as Burj Dubai. The new name, honoring President Sheikh Khalifa, was announced during the official launch ceremony. In March 2010, the Council on Tall Buildings and Urban Habitat officially named Burj Khalifa as the tallest building in the world, which remains to this day.

“Burj Khalifa has redefined what is possible in supertall building design and engineering. By combining advanced technologies and cultural influences, the building serves as a global icon that is both a model for future urban centers and a testament to the global movement towards compact and livable urban areas,” CTBUH says of the building. “[Its] the architecture embodied references to Islamic architecture while reflecting the modern global community it is meant to serve.

The construction of Burj Khalifa took place in parallel with the construction of the Dubai Mall, which opened in November 2008. Speaking of the larger project, Robert Booth, executive director of Emaar Properties at the time, told AFP in April 2005: “It is probably the best site in all of Dubai. It is what it is today because it was a military base for 30 years. It is the heart of all major high density areas.

See the tallest towers in the world

The strangest drawings of the 20th century